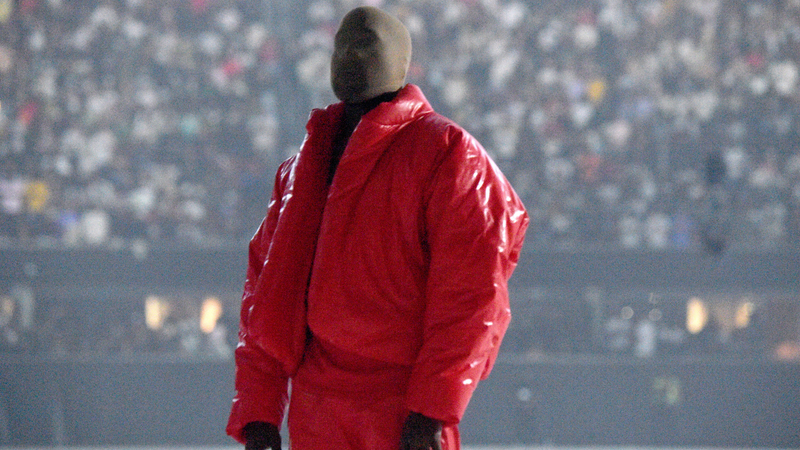 Kanye West is gearing up to pack his things and finally exit the Mercedes Benz stadium because DONDA will reportedly be out this Friday (Aug. 6).

The tenth studio album from West was initially slated for a July 23 release, after Ye's first listening event. If you remember, he began living in the arena in a last minute effort to finish the LP. Part II of the listening event will take place on August 5. Thematically, the album appeared to touch on his impending divorce from Kim Kardashian. He allegedly raps, “tell the assassins I escaped from Calabasas,” on "Welcome To My Life." He also pleaded with the phrase, "I’m losing my family" and he also touches on his spirituality with the single, "No Child Left Behind."

Tickets for the listening event went on sale earlier today and pricing starts at $60. As of now, there's no word on whether or not new music/features will be added that what was previously heard at the first DONDA event.