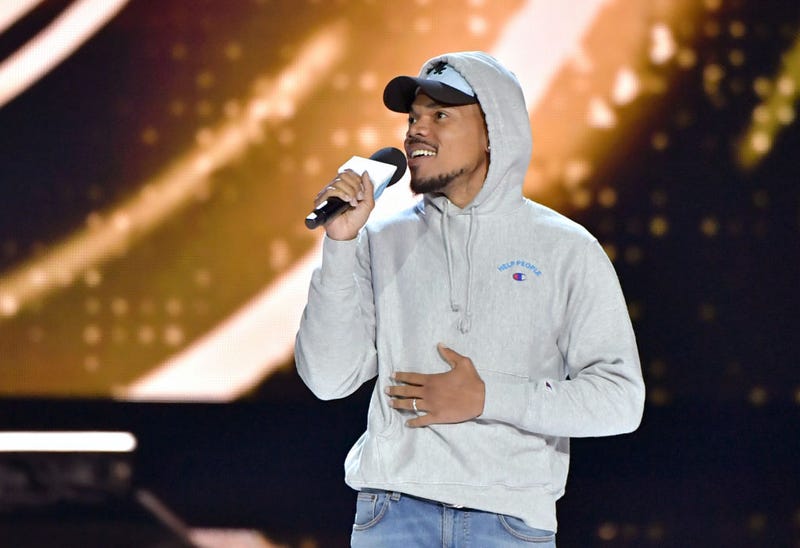 Chance The Rapper fans have been anxiously awaiting the release of his debut album. After years of iconic mixtapes, his first album finally dropped today… or did it?

With some listeners even staying up for the assumed midnight release, fans are confused as to why it’s currently missing in action. A secret listening party happened in Chicago and confirms that the album really is supposed to drop today, but it’s not available on any streaming platforms. The performance at Garfield Park Conservatory was even hosted by Spotify, but album The Big Day isn’t currently on Spotify. 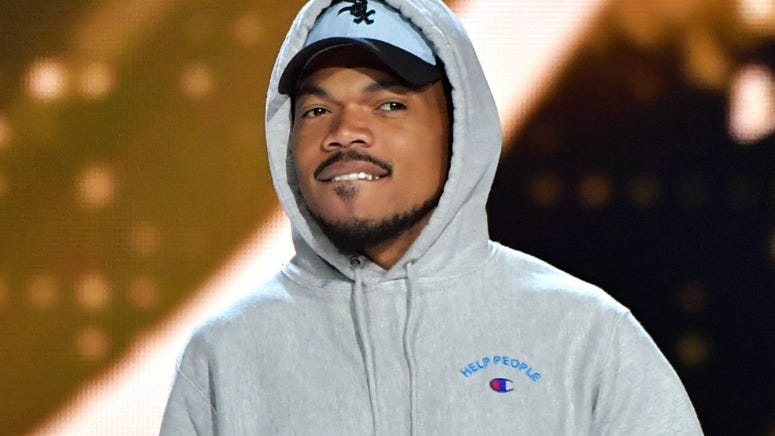 While the Chicago Tribune’s review noted he performed 10 songs, it looks like only old favorites were present on the setlist and nothing new was debuted. “My name is Chance the Rapper, I’m very excited to be here. Tomorrow is The Big Day,” he reportedly told the crowd of just under 500 people.

Twitter is searching high and low for the new album, but it’s still not out yet. Here are some of our favorite reactions, and pre-order (?) the alleged July 26 album here.

Chance going to sleep at 11:59 knowing the album not dropping at 12 pic.twitter.com/RzpPaZlPjR

but when the world needed him most , he vanished #TheBigDay pic.twitter.com/NLlg5WiQtn

When Chance the Rapper doesn’t drop the album at midnight pic.twitter.com/SsTQj5kfMy

And the crowning glory, a Photoshopped version of the album cover where the CD he should be holding has been removed.

this what i got pic.twitter.com/ugqKyyhZ00