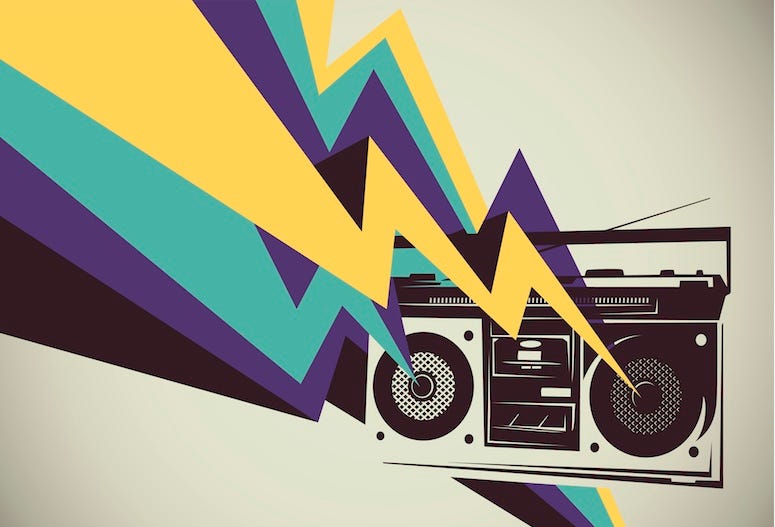 History was just made on the Billboard Hot 100 as a new track clocking in at a whopping 37 seconds is the shortest to ever appear on the chart.

Kid Cudi set the record for shortest ever song to appear on the Hot 100 chart as his song “Beautiful Trip” from his album Man On The Moon III: The Chosen has landed at the #100 spot.

With the appearance on the chart, Cudi surpasses the 45-second Pikotaro song “PPAP (Pen-Pineapple-Apple-Pen)” as the shortest in the chart’s 62 year history. “Beautiful Trip” serves as Cudi’s tenth song to appear on the Hot 100 this week making the rapper account for a remarkable 10% of the total chart.

Kid Cudi made his long-awaited return this past April when he dropped his first solo track since 2016. "Leader of the Delinquents" served as a COVID-19 anthem of sorts as the song starts off with how Cudi wants "smack 'em with some s*** before the world ends."

"Same old denims, worn for days / I've been home makin' jams and many wonderful waves," he raps in a verse that we all can relate to.

At the same time, the track sees Cudi reflecting on the disconnect he feels from “fame and loneliness.”

“I've seen in wonderful shades / Peekin' at the shadows of the new landscape / I've been trapped in my mind, I've been tryin' to escape.”