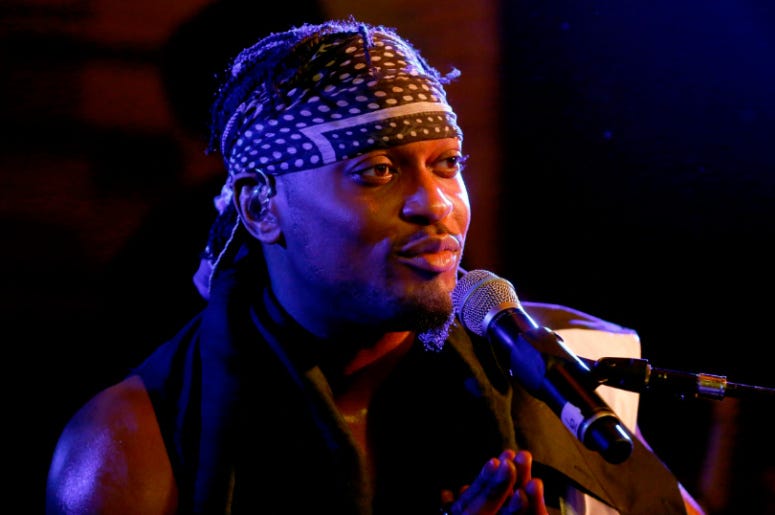 D’Angelo fans, prepare yourselves accordingly because the neo-soul legend is headed to Verzuz! It was announced this past Monday that the “How Does It Feel” singer will be streaming his battle live from the Apollo Theater, but his competitor(s) have yet to be announced.

The marquee simply reads, “D’Angelo vs. Friends.” With this level of mystery looming over who it could be, here’s a list of worthy contenders. 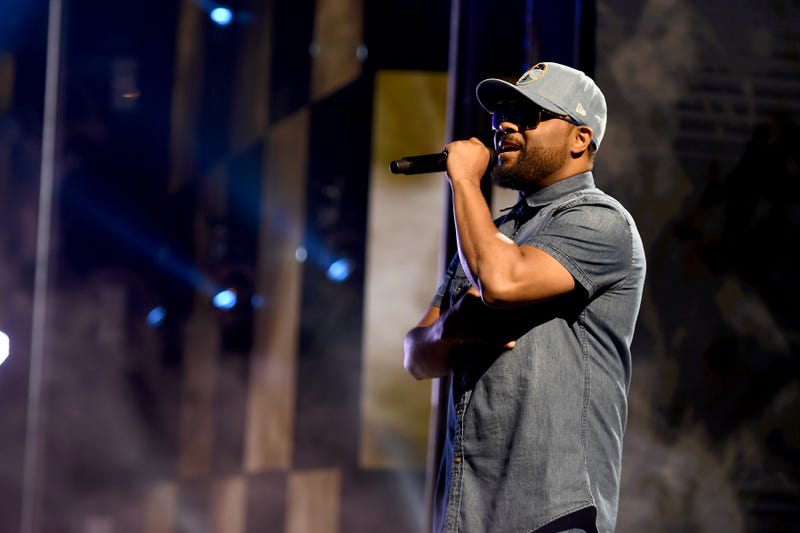 “Just Friends,” “Love,” “Halfcrazy,” and “teachme” are only a few matchups we need against D’Angelo’s discography. 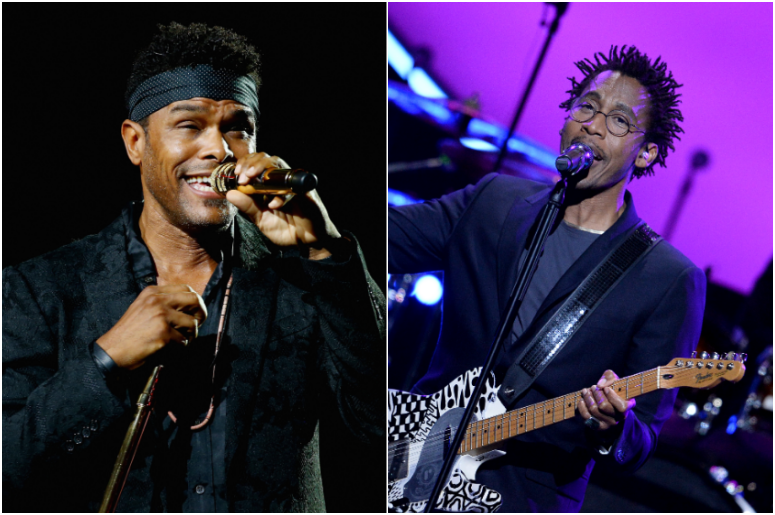 Both popular opponents, according to Black Twitter, and we’ll take both! Maxwell’s debut album, “This Woman’s Work,” “Pretty Wings,” plus all of Saadiq’s work including his timeless Tony! Toni! Toné! Hits— give it all to us. 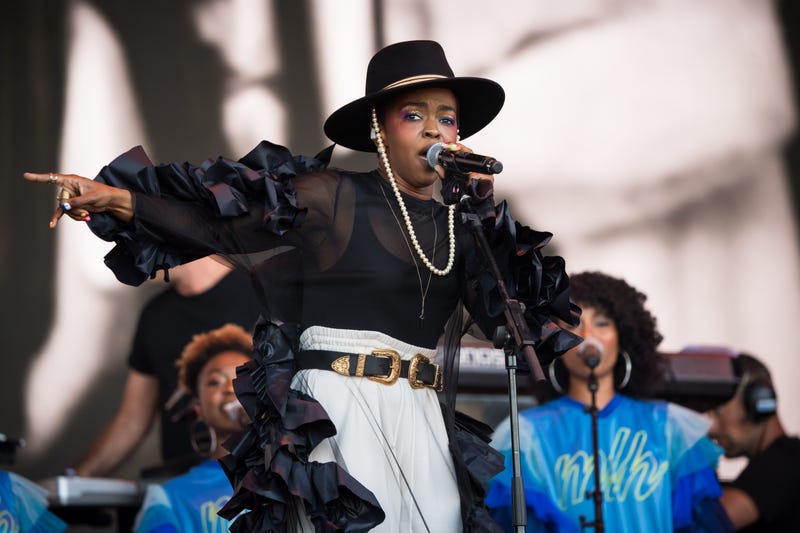 Simply because we need “Nothing Even Matters” live. 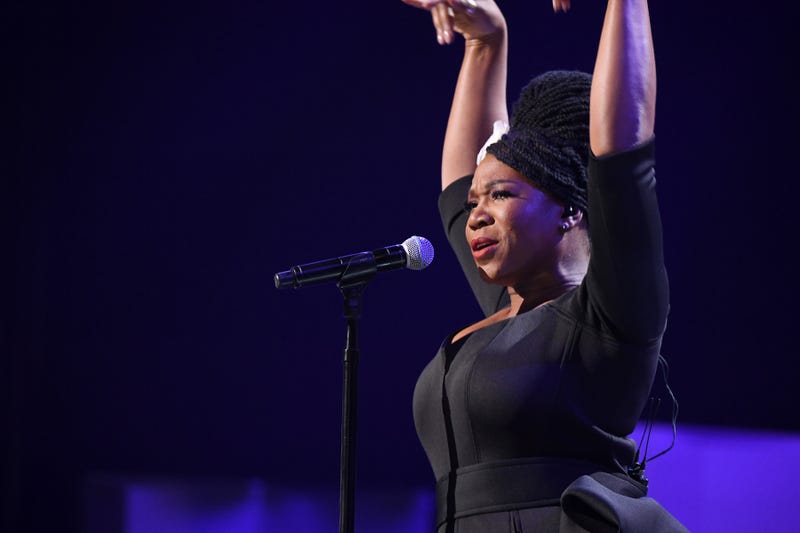 Verzuz’s second season has already had some incredible matchups including Gucci Mane/Jeezy, E-40/Too $hort, and Ashanti/Keyshia Cole. Yet, this might bring in the same numbers that Erykah Badu and Jill Scott’s battle racked up!