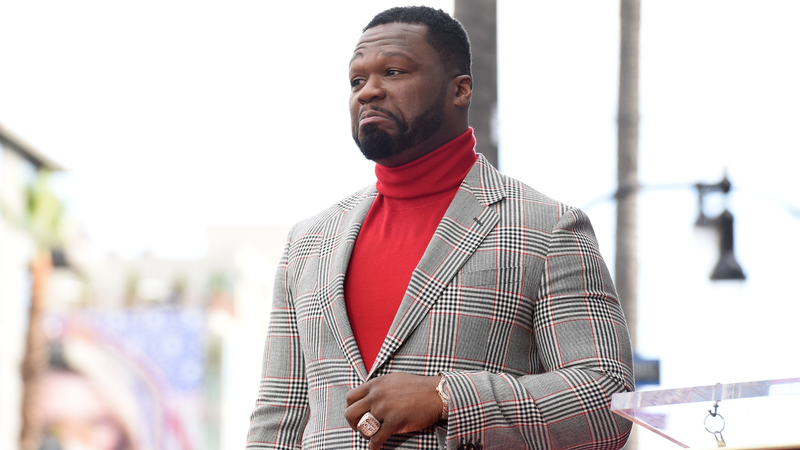 50 Cent is saying farewell to his beloved home in New York City and has traded in his Yankees fitted for the Houston Astros.

He announced the surprise move on Twitter, saying, "I Love NY, but i live in Houston now i’ll explain later." In the same breath, he also announced his forthcoming true crime anthology series, Confessions of a Crime Queen. The "straight-to-series order" was provided by Discovery+.

According to Deadline, the series is being described as "a first-of-its-kind anthology series that brings to life riveting, headline-making stories by combining documentary and scripted genres. Each season will focus on the true story of one larger-than-life woman who created and led a multi-million-dollar criminal empire before a dramatic fall from power. The subject will be portrayed by an A-list actress who will also interview the real life female crime lord at the center of the story." Casting is currently taking place and the series is set to premiere next year.

50 Cent's production company, G-Unit Film & Television has a slew of shows on its roster. They produce the Power franchise. Power Book II: Ghost is filming its second season and Power Book III: Kanan is set to premiere in July. G-Unit also produces For Life on ABC.

Many assumed 50's move was related to his outrage over Biden's proposed tax plan for New York's wealthy. The plan expressed the taxes would raise to 62% for those making over $400,000.