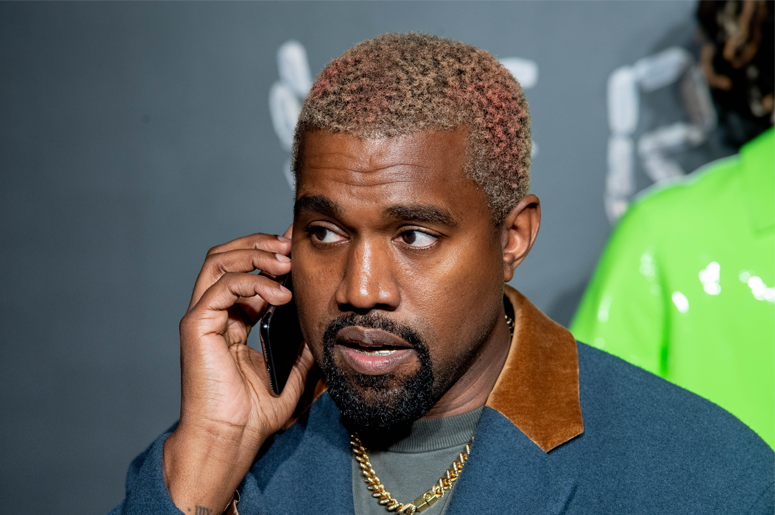 So, Kayne West’s Twitter account was temporarily suspended. You wanna know why? Well, it’s not for being mean to Drake, or for calling out his labels and tweeting out 100 pages of his Universal contract, it’s not even for posting a video of himself urinating on a GRAMMY. The reason for Ye's brief twitter ban was actually for posting private information, the phone number of Forbes’ chief content officer Randall Lane, to be exact.

According to a Twitter spokesperson, ”the Tweet was removed for posting private information, and the account has been temporarily locked in accordance with our Private Information policy.” Publishing personal information such as a phone number, home address or work address is a type of online harassment known as doxing, which is against Twitter's rules.

By tweeting out Lane’s phone number, Kanye violated the social platforms rules, and to make matters worse, he not only tweeted out the digits of who he referred to as the editor of Forbes, but also urged his followers to call the man.

Apparently the ban only lasted for twelve hours, however Kanye must have thought his absence from Twitter would come as a shock, so he reached out to former basketball player Rick Fox, of all people, to update us on the situation. Fox sent out a tweet of his own saying, “My friend @kanyewest wants you all to know that he was kicked off of @Twitter for 12 hours.”

Soon after West's Twitter ban was revealed, the hashtag #FreeYe started to trend on the platform. By now, the Twitter ban has been lifted, so as a new day has arrived, so will the barrage of Kanye tweets, of course we can’t be sure, but the odds are in our favor.