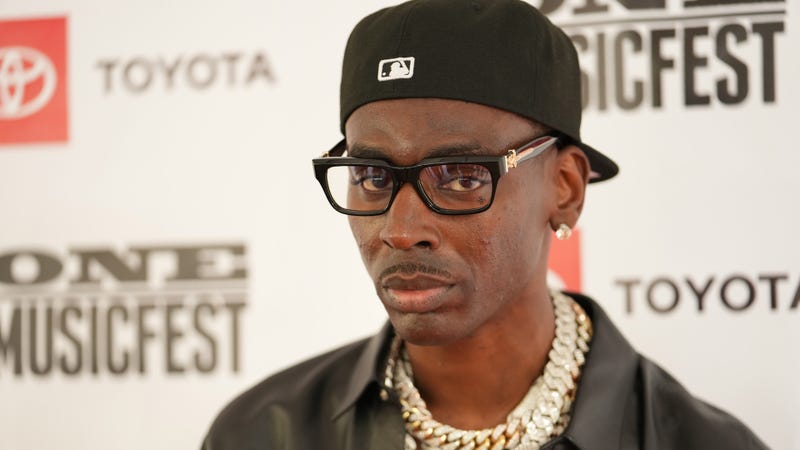 Young Dolph has died following a shooting this afternoon in Memphis.

Fox 13 Memphis has confirmed that Young Dolph, real name Adolph Robert Thornton, Jr., was the victim of a Memphis shooting this afternoon at Makeda’s Butter Cookies, a local bakery. According to the outlet, the rapper walked into the store to buy cookies. A vehicle then pulled up and shot and killed him.

Young Dolph released his debut album King of Memphis in February 2016, the first of five solo albums in his career. His most recent record was Dum and Dummer 2, his second collaborative album with Key Glock.

His highest charting single was the Rich Slave track “RNB,” which featured Megan Thee Stallion. The song was certified Gold by the RIAA and peaked at the number five position on Billboard’s Mainstream R&B/Hip Hop chart.