Alanis Morissette is turning the volume down on one of the loudest statements of the 90s. The singer-songwriter will perform her breakthrough album Jagged Little Pill in its entirety next month during an acoustic set.

The one-night-only event will lead into the Broadway opening of the musical based on the classic 1995 LP. The concert is set for December 2nd at the legendary Apollo Theater, with the musical opening three days later. 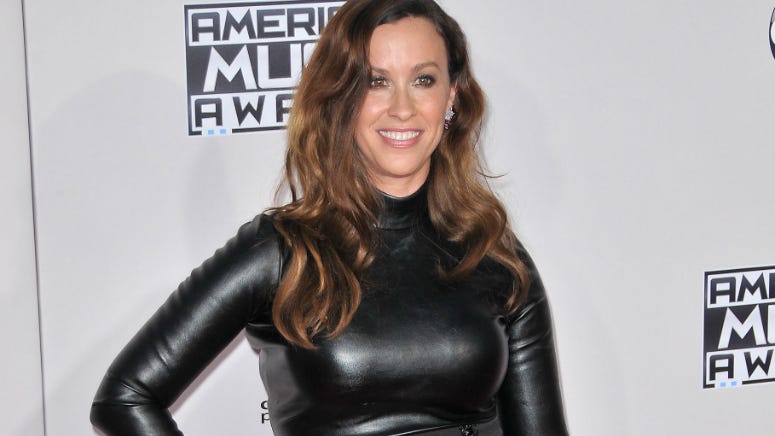 “Jagged Little Pill” the musical is inspired by the themes and emotions of the album, and is described as a story about “hard-to-swallow truths that are ultimately healing.” The show is scheduled through the beginning of July.