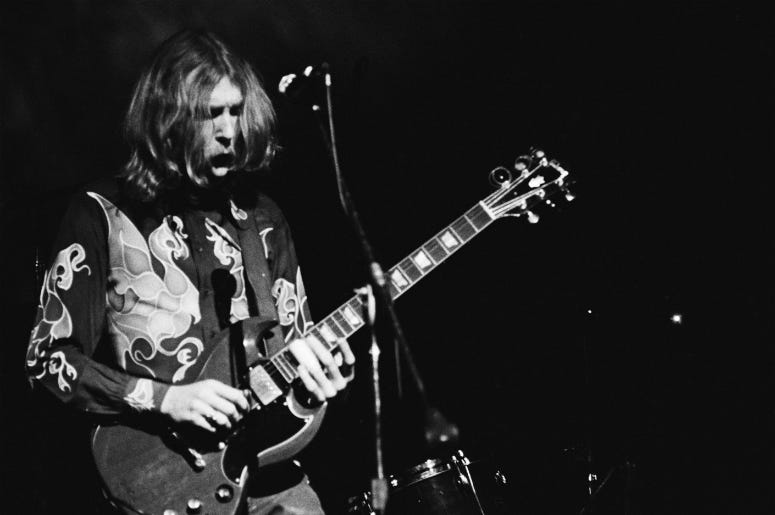 The Les Paul had been on display at the Allman Brothers Band Museum in Macon, GA, but had also gotten some recent use by players like Billy Gibbons, Kirk Hammett and Derek Trucks, according to Gotta Have Rock and Roll. 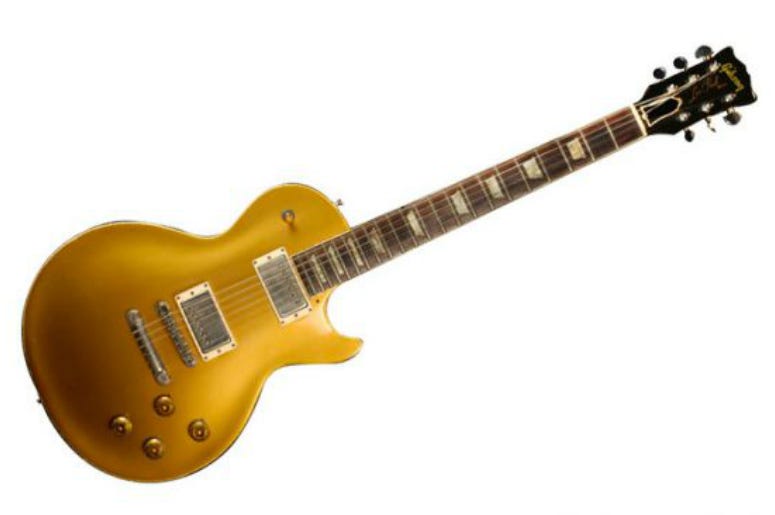 The auctioneers noted the guitar changed hands three times after Allman traded it for a 1959 cherry sunburst Les Paul, until it was purchased by its most recent owner in 1977.

“The guitar was known as “The Studio Guitar” as Duane used this guitar the most in the studio,” the auctioneer said. “Duane was one of the greatest guitar players in history ranking number 9 by Rolling Stone Magazine. This guitar would be the holy grail in any collection or museum.” 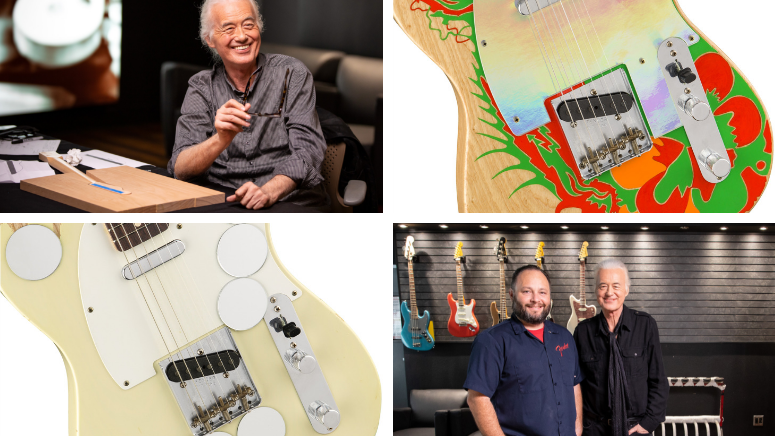 Legendary guitars such as Allmans’ have been fetching premium prices this year. In June, an auction of more than 100 guitars owned by David Gilmour of Pink Floyd yielded more than $21 million. The prize was his famous Black Strat used on albums like Dark Side of the Moon. It sold for a world record $3.9 million.