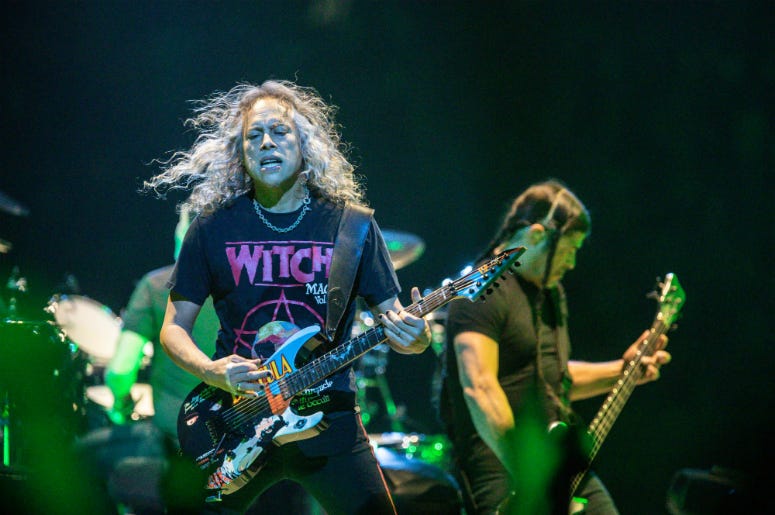 Metallica is continuing its efforts to corner the children’s metal market. The band is making four jigsaw puzzles available for sale.

Each 500 piece puzzle depicts one of the band’s first four album covers: Kill 'Em All, Ride the Lightning, Master of Puppets and ...And Justice for All.

The puzzles will be available through Plastic Head on September 20th. You can check them out and pre-order them here. 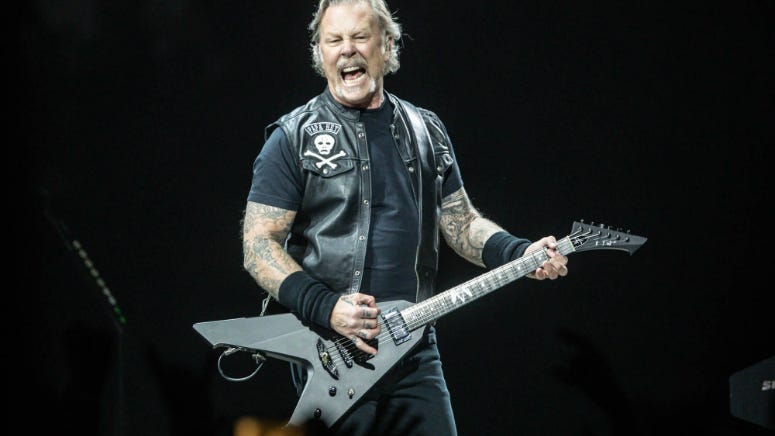 Metallica's James Hetfield Rocks Out to Slayer in the Car

Metallica seems to be making a concerted effort to appeal to a younger audience in recent weeks. The band also just announced a children’s book that offers a crash course on the metal legends’ history. The ABCs of Metallica will be published on November 26, with a portion of the proceeds benefiting their All Within My Hands foundation.

“Including rhymes and illustrations, The ABCs of Metallica looks back at the history of the band from, duh, A to Z!” the band said. “Each letter of the alphabet highlights a moment along our journey from Garage Days to Master of Puppets to fun facts about us.” You can pre-order the book here.

Metallica’s merch game remains strong for its core audience as well. If watches or whisky are more your flavor, you can check those out here and here.