Nearly three years after George Michael died, we’re hearing new music from the pop icon. His estate has released Michael’s first posthumous single “This is How (We Want You to Get High).”

Work first began on the textured track with polished vocals in 2012, and it was finished up during Michael’s final studio sessions in 2015. It’s the first original material from Michael to be shared in seven years. The music is upbeat, but the subject matter is heavy.

“The lyrics, written exclusively by George, see the star addressing society’s ills with his trademark blend of self-deprecation and wry humor,” a press release stated.

“This is How (We Want You to Get High)” will appear during the end credits of “Last Christmas,” the forthcoming movie inspired by one of the most popular holiday songs of all time – the eponymous Wham! hit. The soundtrack will also feature three other Wham! songs and twelve songs from Michael’s solo career.

“Last Christmas” stars Emilia Clarke and Emma Thompson and was directed by Paul Feig, who has called the film a dramatic romantic comedy.

“It’s got the idea of romance, but also of somebody trying to repair their life — of familial tensions and how a family is falling apart and what it takes to put a family back together and dealing with the aftermath of difficult situations,” Fieg told EW. 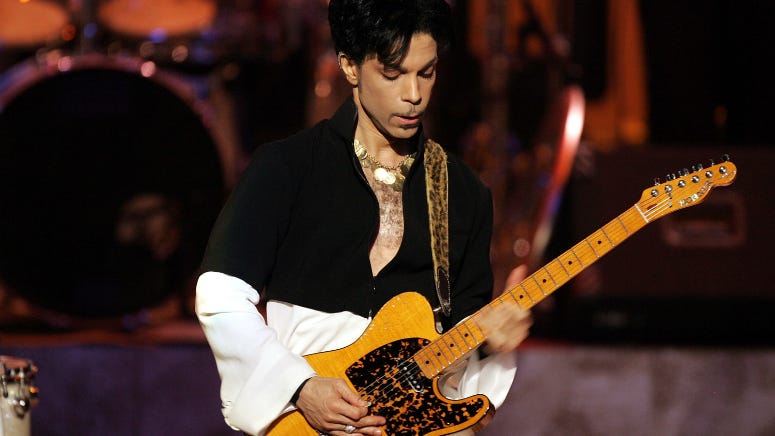 Prince-Inspired Film Musical in the Works