By Gabriela Arevalo, Audacy
Updated on

At the height of her career, Selena Quintanilla was a beloved Spanish-language singer on the brink of mainstream success in the United States, only to have her promising life cut short when she was murdered by the president of her fan club in 1995.

Now, in the year Quintanilla would have celebrated her 50th birthday, the Mexican-American artist’s impact continues to grow, influencing a generation of fans who were introduced to her music decades after her death at just 23 years of age. 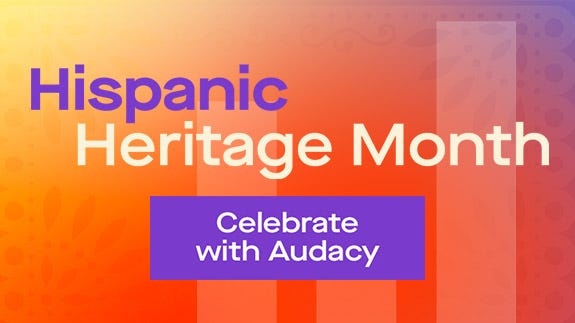 “Over the years, the new generations have discovered her and have fallen in love with her,” her father, Abraham Quintanilla, told People. “Her legacy is growing and crossing cultural boundaries. That is not something that normally happens when an artist is no longer here,” he shared.

The University of Texas at San Antonio (“Selena: A Mexican American Identity and Experience”) and San Diego State (Latino representation in the media and how Quintanilla changed the media landscape) have both offered courses on the Queen of Tejano music’s impact, but her reach goes beyond academia. 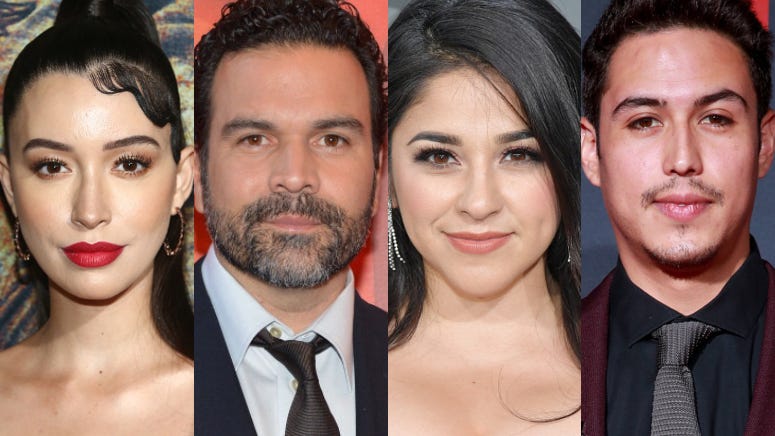 Meet the cast of Netflix’s ‘Selena: The Series’

In December of 2020, Netflix debuted a two-part series that focused primarily on Quintanilla’s life prior to achieving stardom as well as her relationship with her family, several of whom were members of her band, Los Dinos. It drew 25 million households in its first month, hit Netflix’s top ten list in 23 countries, and snagged the number one spot in the United States in its first week, reports Deadline.

Francisco Ramos, VP of Latin American Originals for Netflix, said “when Selena Quintanilla burst onto the Tejano music scene in the ‘80s, her dream was to make music that celebrated both her Latin roots and her Mexican-American upbringing. She ultimately brought these two worlds together, leaving behind a timeless legacy that still resonates with generations of fans around the world.” 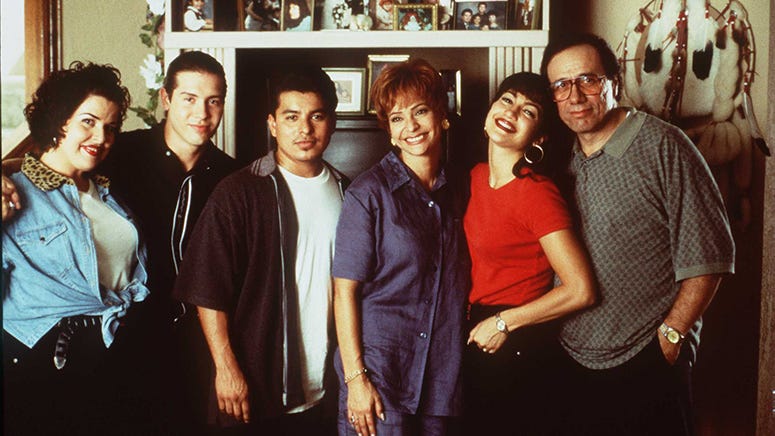 The show also got a seal of approval from Jennifer Lopez, whose meteoric Hollywood career was jumpstarted after she portrayed the singer in the 1997 biopic about Quintanilla. “Playing Selena was kind of a landmark moment in my career, and I was so excited when I saw the trailer and heard about it. It’s a great way for this generation to get to know Selena,” she said ahead of the show’s premiere. “I love Selena, she’s such a big part of my life and my career.”

Lopez has publicly shown her admiration for Quintanilla several times, from her performance at the Latin Billboard Awards in 2015 where she sang a medley of Quintanilla’s biggest hits backed by Los Dinos to her nightly tribute to Quintanilla during her “It’s My Party” tour in 2019.

Quintanilla has also proven to be a savvy investment for brands wishing to capitalize on her commercial success. Funko Pop! figures modeled after the late singer were extremely popular after their release at area comic book stores, reports the Houston Chronicle, and products from MAC Cosmetic’s line inspired by Quintanilla sold out within one minute, shared the beauty brand.

Starlets like Kim Kardashian and Demi Lovato have donned purple jumpsuits in honor of Selena’s Houston Astrodome performance, and country singer Kacey Musgraves went as far as to sing “Como La Flor” at the Houston Rodeo in 2019.

But perhaps the most telling sign of Quintanilla’s continued legacy is the way her music continues to inspire her youngest fans. Four-year old Maliya Kabs recently went viral on social media for her heartfelt renditions of “Bidi Bidi Bom Bom” and ‘Como La Flor,” racking up millions of views in the process. The tiny brit “loves Selena because her mum is such a fan,” her father told Good Morning America.

Quintanilla was honored this March at the GRAMMYs, receiving a Lifetime Achievement Award alongside other influential artists like Salt-N-Pepa and Talking Heads, and last year was ranked in the number three spot on Billboard’s Greatest of All Time Latin Artists chart.