Mick Jagger is taking his artistic talents back to the big screen. The Rolling Stones frontman co-stars in The Burnt Orange Heresy, which has just been announced as the closer at this year’s Venice Film Festival.

Jagger plays a wealthy art collector who tries to convince a young couple to steal something from the studio of a famous artist, played by Donald Sutherland. The adaptation of Charles Willeford's novel was filmed before Jagger underwent heart surgery in April. 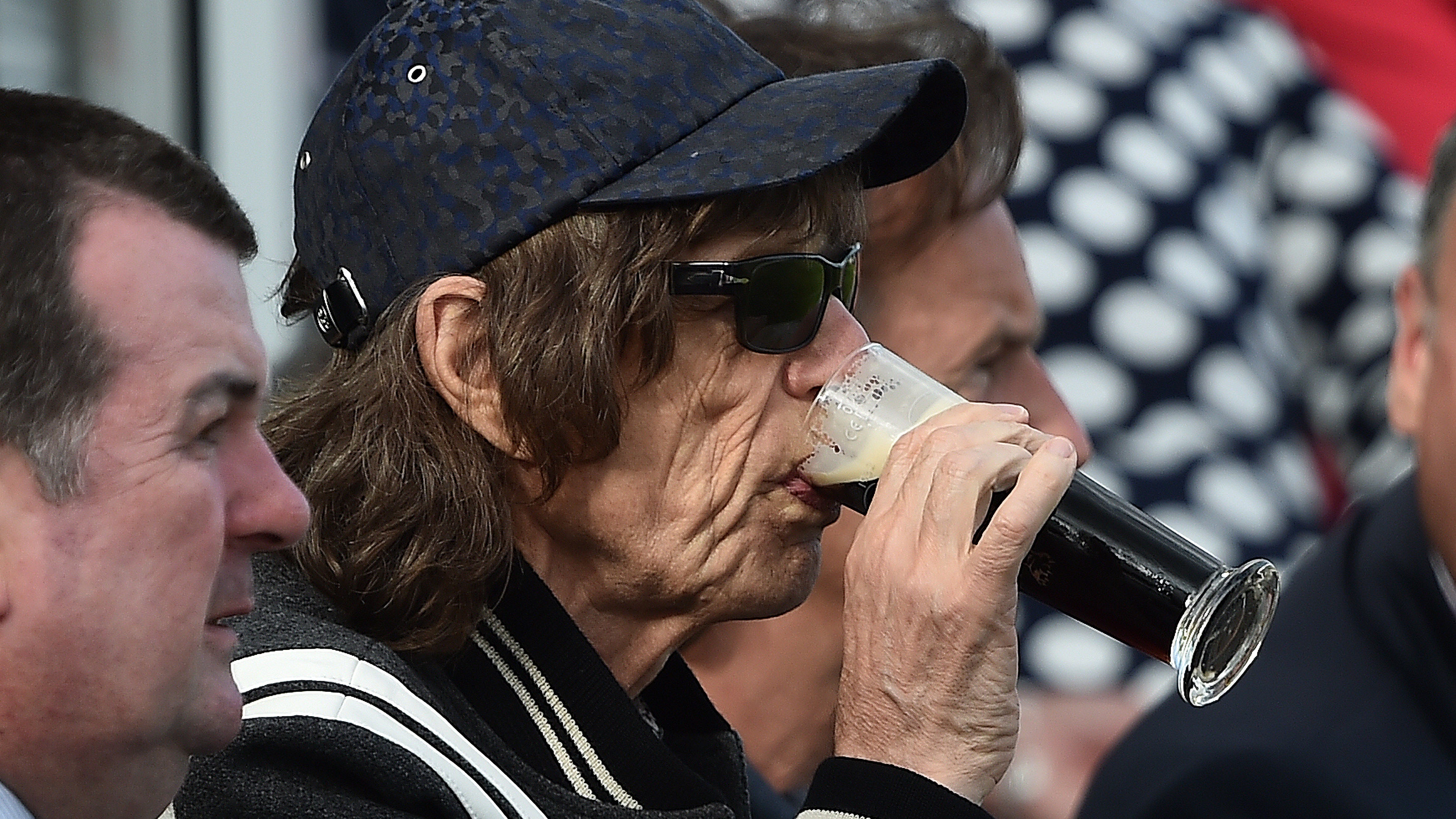 The 75-year-old’s last foray into film was in 2008 when he appeared as an uncredited bank employee in The Bank Job starring Jason Statham.

Jagger’s day job with the Stones is keeping him busy until the The Burnt Orange Heresy premiere. The band’s No Filter tour is crisscrossing the U.S. until the end of August. Dates remain in Houston, Seattle, Miami and other big cities.

The Stones have been filling their set lists with classics like “Honkey Tonk Women” and “Paint it Black,” while peppering in deep cuts like “Monkey Man” and “She’s So Cold” by request. Fans in each city have been able to vote in a poll prior to the show to help round out the set list.

Check out some amazing up close and personal photos from the band's recent show in New Orleans here.