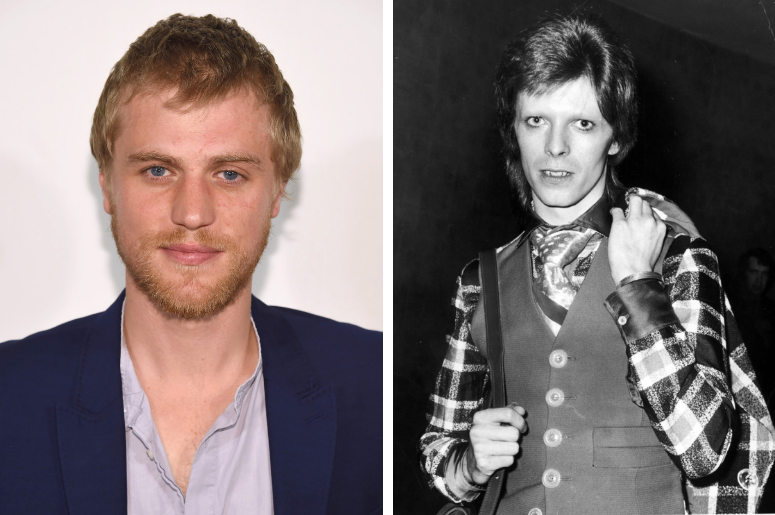 Up and coming actor Johnny Flynn is stepping into David Bowie’s flamboyant wardrobe, and we’re getting our first look at the transformation.

Salon Pictures shared a photo of Flynn as a young Bowie from the set of Stardust – the forthcoming film that is described an origins story and not a biopic.

Stardust will tell the story of Bowie’s first journey to the U.S. in 1971 when he creates his Ziggy Stardust persona. Jena Malone will co-star as Bowie’s wife, Angie, with Marc Maron portraying publicist Rob Oberman.

The film will rely in music from the time period, including songs that Bowie covered, but none of his music will be featured. His son, Duncan Jones, said on social media earlier this year that the project did not have the family’s blessing. 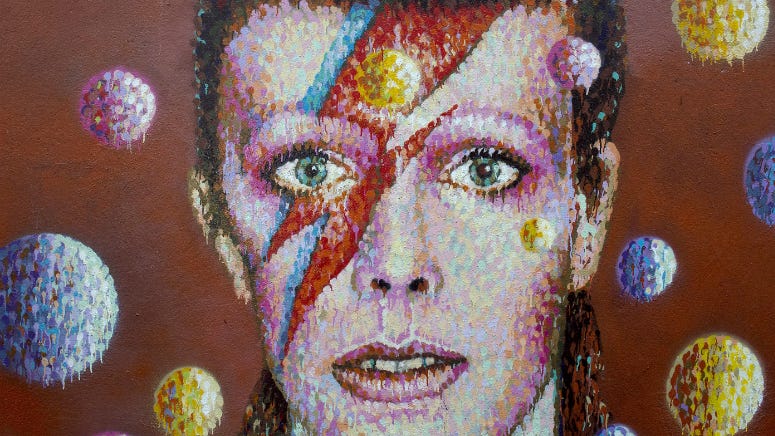 If you’re not familiar with Flynn, he portrayed a young Einstein on Genius and starred in the critically-acclaimed film Beast. He’s also a musician with several albums and a TV score on his resume.

There is no official release date yet for Stardust, but while you’re waiting, revisit Bowie’s live performance of “Ziggy Stardust” at the Hammersmith Odeon in 1973.