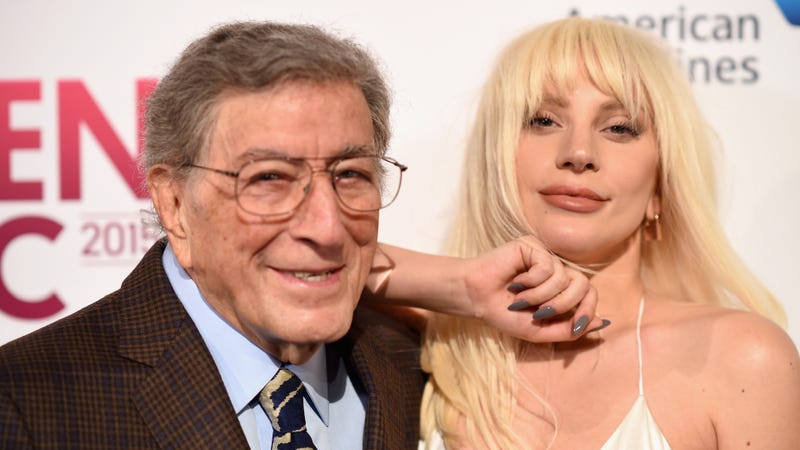 Tony Bennett famously sang that he left his heart in San Francisco.

He won't have a chance to get it back, at least as a touring performer.

Following a pair of sold-out shows alongside Lady Gaga at Radio City Music Hall earlier this month, the 95-year-old on Thursday canceled his remaining concerts for the rest of the year, each of which was rescheduled due to the COVID-19 pandemic.

Bennett has no shows scheduled afterward, and he will no longer tour.

"There won't be any additional concerts," Danny Bennett, his son and manager, told Variety on Thursday. ”This was a hard decision for us to make, as he is a capable performer. This is, however, doctors' orders. … It’s not the singing aspect but, rather, the traveling. Look, he gets tired. The decision is being made that doing concerts now is just too much for him."

Born and raised in Queens, New York, Bennett has nonetheless had a decades-long association with the city by the bay.

In early 1962, Bennett recorded and released "I Left My Heart in San Francisco," which was written nearly a decade prior by George Cory and Douglass Cross. He first performed it at the Fairmont Hotel's Venetian Room in 1961, which the hotel commemorated five years ago with the unveiling of an 8-foot tall statue of the singer on its grounds.

Bennett even performed his signature hit during Game 1 of the 2010 World Series between the San Francisco Giants and Texas Rangers, and again at the Giants' 2012 championship parade.

"How fortunate I have been to have another 'hometown' in my life as I have been performing in the Bay Area every season for decades and when I come here I feel so welcome whenever I go," Bennett told Bay Area News Group's Jim Harrington in 2019.

This February, Bennett publicly disclosed to AARP the Magazine he had been diagnosed with Alzheimer’s disease in 2016. Bennett’s son said Thursday the performer will "be doing other things" aside from performing, including releasing a second duets album with Lady Gaga – Love for Sale – on Oct. 1. 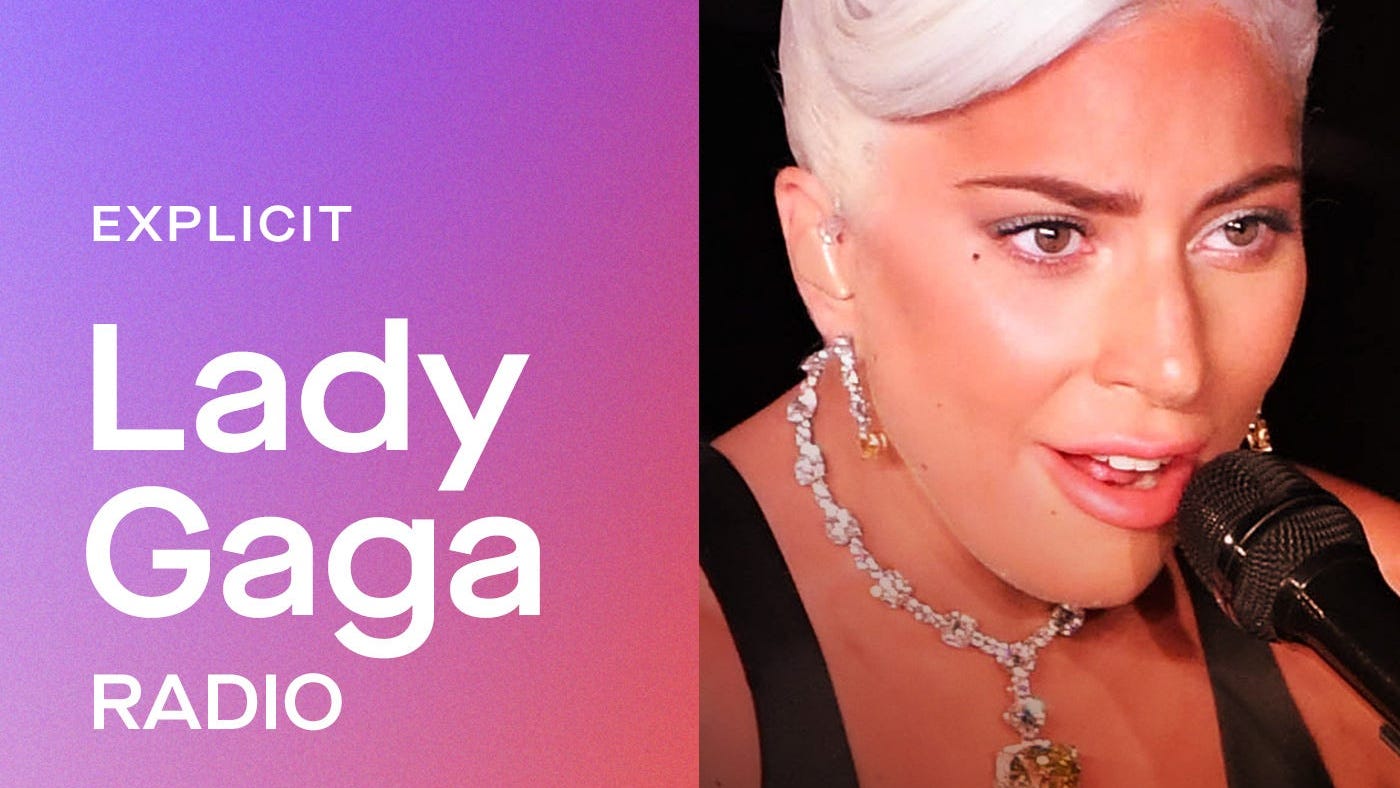