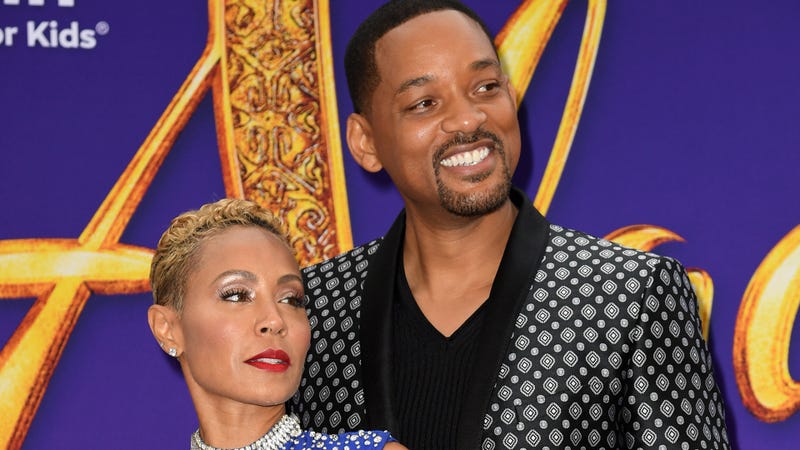 Jada Pinkett-Smith and husband Will Smith have been quite open about their relationship's ups and downs over their almost 24 years of marriage.

Listen to your favorite music now on Audacy and check out our all-new exclusive stations like Pop Goes Love to get you in the mood.

On the latest episode of her Facebook Watch series Red Table Talk, Jada welcomed fellow celeb Gwyneth Paltrow and, naturally, the two got into talking about one of their favorite shared subjects: Sex.

Jada spoke with Paltrow about how hard it can be to keep up the excitement in the bedroom, especially when both parties fail to speak up about their needs and desires. 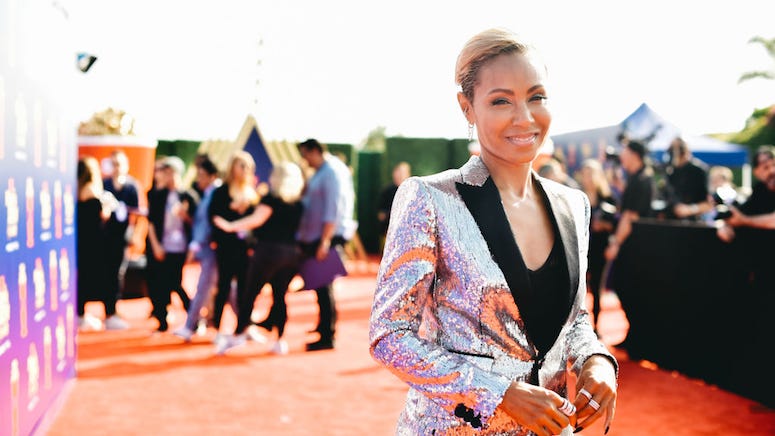 “Tell me what you need, tell me what you want, and on top of it, I know that I have to be accountable to do the same. I really try,” Jada added, “around sex, because it’s something that we don’t talk about a lot and there’s so much fantasy around it.”

Both Will and Jada have admitted to extra-curricular activities during a brief separation, with Jada dedicating an entire episode of Red Table Talk to the topic, accompanied by Will, who admitted that during that time he “was done with yo a**. I was done with you. Marriages have that though.”

Will later explained in a GQ interview that their relationship stopped being monogamous after Jada’s affair went public, and revealed that they have since decided to give “each other trust and freedom.”