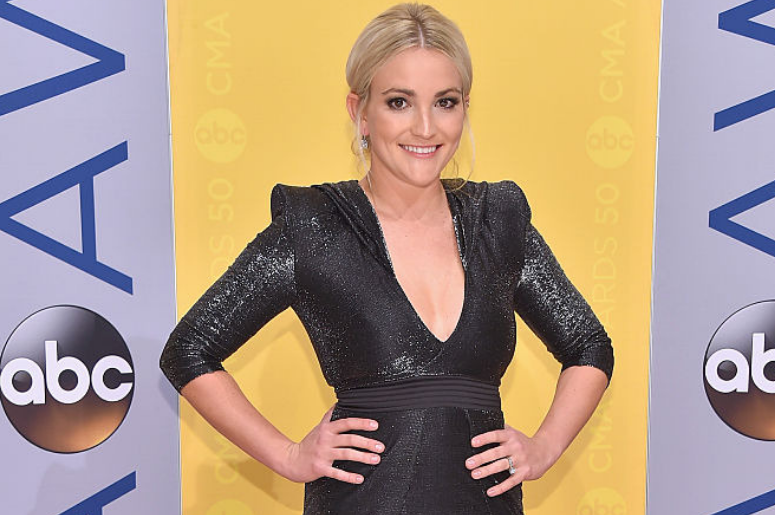 Zoey 101 is a beloved Nickelodeon show that premiered in 2005. Despite having its final episode air in 2008, fans have been begging for a reboot for the full 11 years. 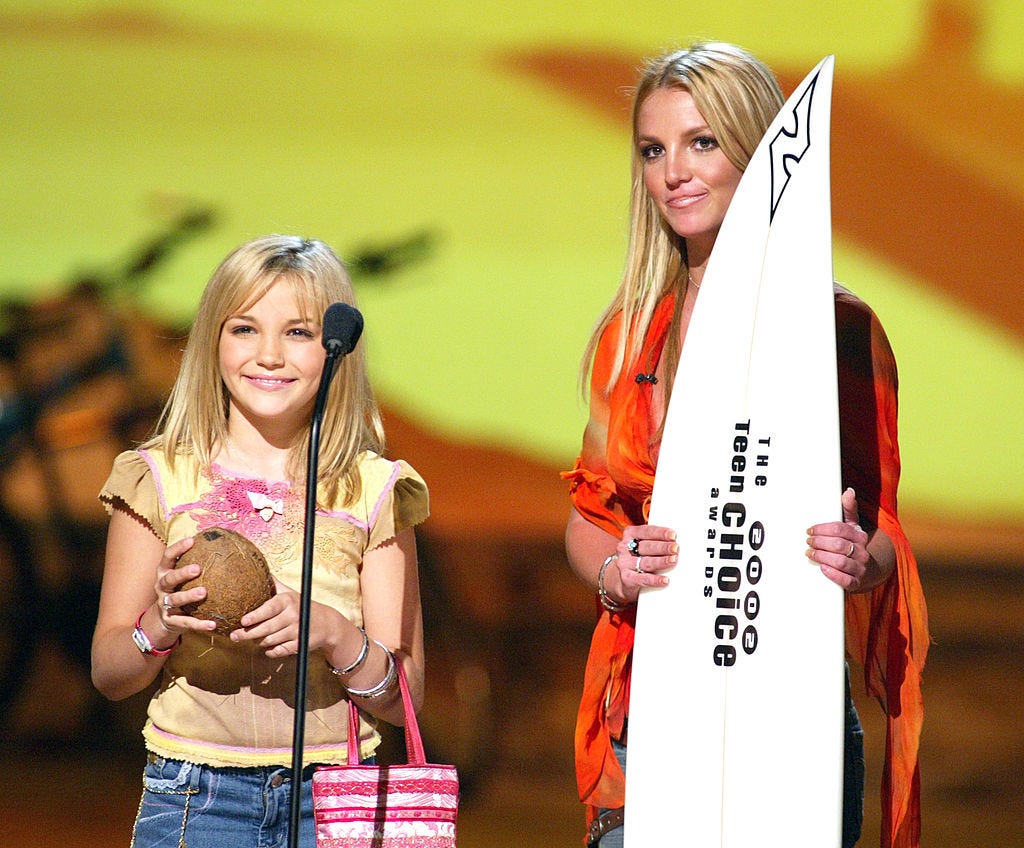 With recent reboots of Nickelodeon classics like All That, the time for a continuation of Zoey 101 has never been better.

On Monday, July 25, TMZ reported that Nickelodeon was already working on negotiations to bring Jamie Lynn back for a sort of sequel to the show. They claimed that she would be represented at her real age of 28, and they would incorporate kids into the storyline.

They describe her as character as "Zoey with an edge," but explain nothing has been finalized yet.

Jamie Lynn saw the rumors, and it seems like she’s fully on board with the plan. “Yo, @nickelodeon have your people call my people” she wrote with a wink to her 1.6 million followers.

Yo, @nickelodeon have your people call my people🤝😉 #Zoey101

While it’s unclear if the rest of the original cast would join her if the reboots get the green light, we’re beyond here for it either way.