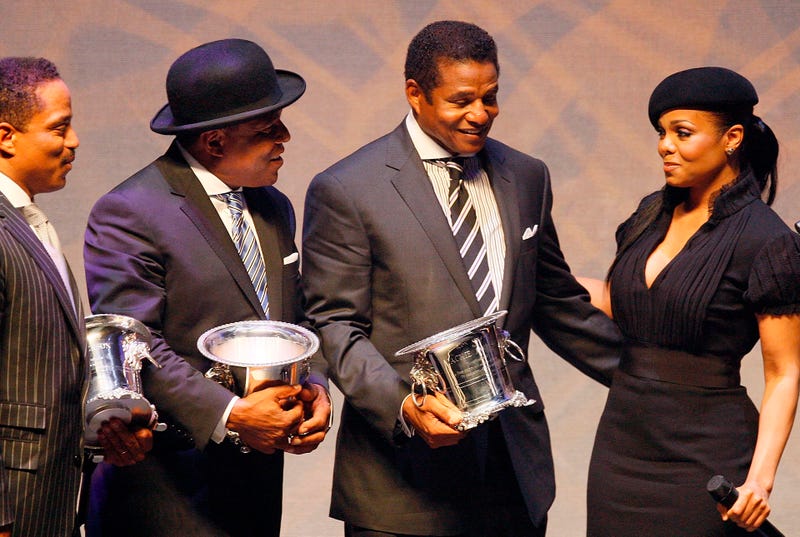 Seventeen years after Janet Jackson’s infamous “wardrobe malfunction,” during the 2004 SuperBowl halftime show, mends are finally being made.

Jackson’s three older brothers Tito, Marlon and Jackie have publicly accepted an apology from their sister’s halftime show co-headliner Justin Timberlake, who is believed to have orchestrated the exposing of her breast on stage to advance his own career.

“I’ve seen the messages, tags, comments, and concerns and I want to respond,” Timberlake wrote in his apology via Instagram in February. “I am deeply sorry for the times in my life where my actions contributed to the problem, where I spoke out of turn, or did not speak up for what was right.”

Jackson’s brothers have accepted the apology and hope the family can start to “move on,” after years of hurt.

“You know, it takes a man to step up and do that, so we do thank him for doing that,” Marlon said in a recent interview.

While Janet has not responded directly to Timerlake’s apology, she did post a video thanking fans for their support saying, “I was at home just the other day, by myself, and I began to cry. I was crying because I was so thankful for all that God has blessed me with, all that he has given me… I’m so thankful for all of you being in my life. You’re so special to me.”

Along with his apology to Janet, Timberlake also offered an apology to his ex, Britney Spears, after he was accused of feeding rumors about her to advance his own career. Timberlake’s actions were brought to the surface in the recent documentary, Framing Britney Spears.

Janet Jackson’s truth is expected to be shared in a similar fashion with reports that a documentary is in the works to share what really happened regarding the “wardrobe malfunction.”