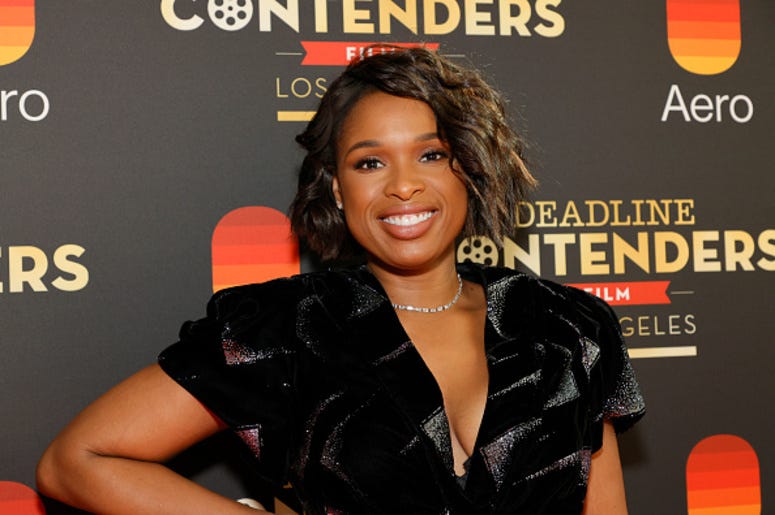 Any time a famous musician is describing their rise to stardom, it’s the early struggles they seem most fond of. While performing for thousands and making millions is great, it’s what got them there that made it all worth it.

Recently, Jennifer Hudson decided to go back to the pre-fame days, joining a street performer singing ‘Hallelujah,’ and fans were definitely impressed.

Aspiring musician Cameron Rowland received quite the surprise recently while he was performing on the streets of Los Angeles. During his performance of the song ‘Hallelujah,’ singer and actress Jennifer Hudson happened to be walking by and decided to join Rowland.

“I cannot believe this. Jennifer freaking Hudson came up to me while I was singing on the street and she sang with me… dream come true,” Rowland captioned the video that has since gone viral.

Hudson shared the video as well, adding; “I was taking a walk on the beach and heard some beautiful music so I had to stop and listen. When the artist announced his last song would be ‘Hallelujah,’ I couldn’t help but join him! Yal know that’s my favorite song!” Maybe one day Rowland will become a star and do the same for an aspiring artist.