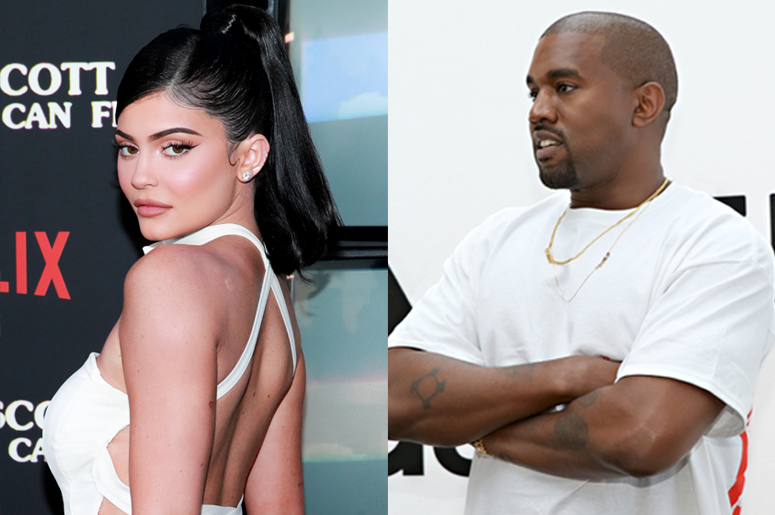 Long gone are the days of Kanye West’s financial woes. As matter of fact he’s found himself in the top 10 on the Forbes list of 100 highest paid celebrates of 2020. Kanye earned the number two spot, right behind his make-up mogul sister-in-law Kylie Jenner.

To absolutely no ones surprise, Jenner has claimed the number one spot on the list, as the 23-year-old raked in $590 million this past year. Trailing behind her with a much lesser, yet still impressive amount, Kanye’s yearly earning totaled $170 million. Most of which is credited to his Yeezy sneaker deal with Adidas.

And that’s not all, other family members made the list as well. Wifey Kim Kardashian West ranked at number 48 for her $49.5 million in earnings. As well as Kylie’s baby daddy, rapper Travis Scott, who’s multiple merch partnerships no doubt helped get him to number 82 on the list, earning $39.5 million in 2020.

While Kanye’s now has another new achievement to add to his list, Kylie’s Forbes ranking is anything but. In April Jenner made Forbes' annual World Billionaires list for the second year in a row. With her first time placement making her the youngest self-made billionaire, a title she continues to hold in 2020.