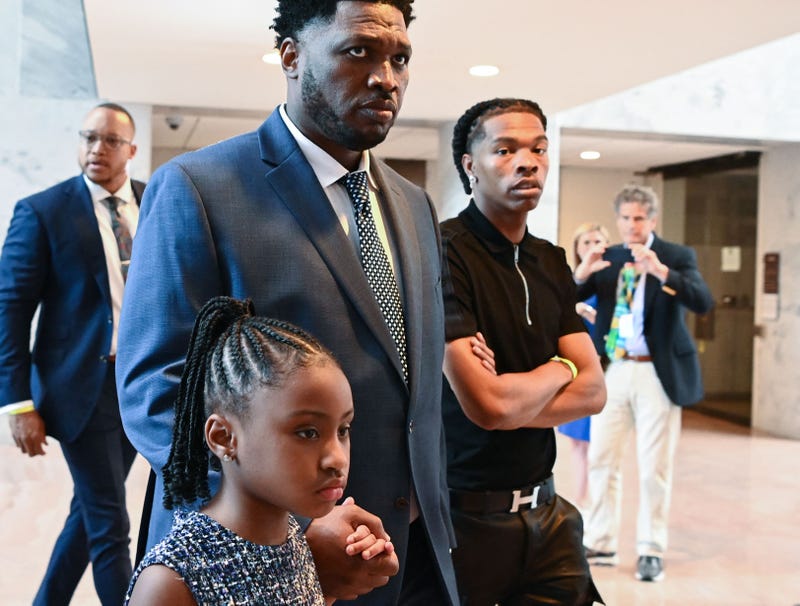 Today marks the one year anniversary of George Floyd’s murder in Minneapolis. Floyd’s family members walked the halls of the U.S. capitol as Floyd’s youngest brother, Philonise Floyd, met with President Biden at the White House and called for “federal laws to protect people of color.”

Floyd’s daughter, Gianna, and her mother, Roxie Washington were by Philonise’s side, as was rapper and friend of the family, Lil Baby.

Floyd’s family and the rapper told a TMZ photographer that 'this moment is the closest they’ve ever felt to meaningful change as they wait for the reform to pass."

In December of last year, Lil Baby threw a birthday party for Gianna’s seventh birthday and covered all the expenses. The rapper has developed a close relationship with the family and has stood by their side since the death of Floyd.

Floyd’s family met with the President at the same time as lawmakers in Congress have shared that they are hopeful they can reach a deal on widespread criminal justice reform legislation. 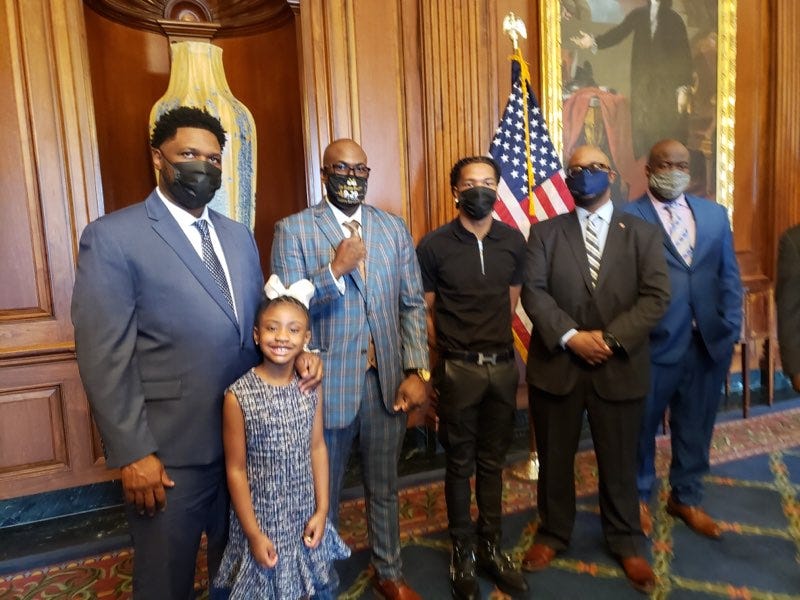 Biden has been urging Congress to pass police reform, namely the George Floyd Justice in Policing Act, by the anniversary of Floyd’s killing. 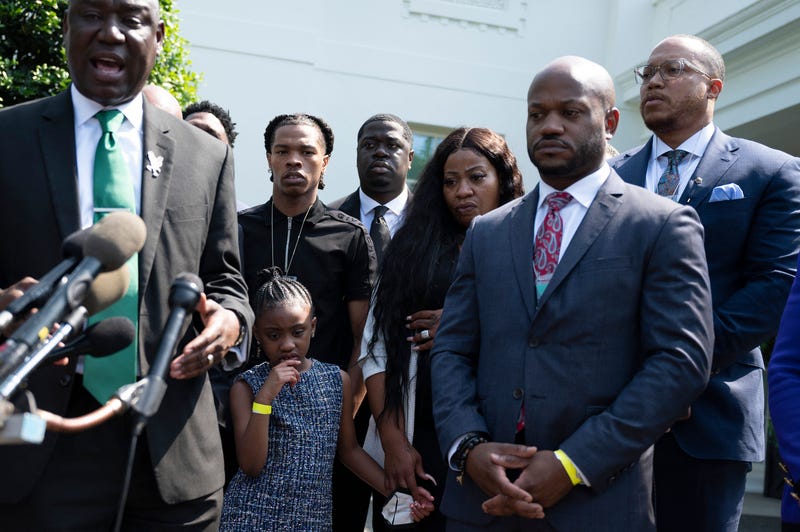 "One year ago, George Floyd's murder awakened millions of people around the world who had never before witnessed the deadly consequences of the failures in our policing system. This anniversary serves as a painful reminder of why we must make meaningful change. While we are still working through our differences on key issues, we continue to make progress toward a compromise and remain optimistic about the prospects of achieving that goal."