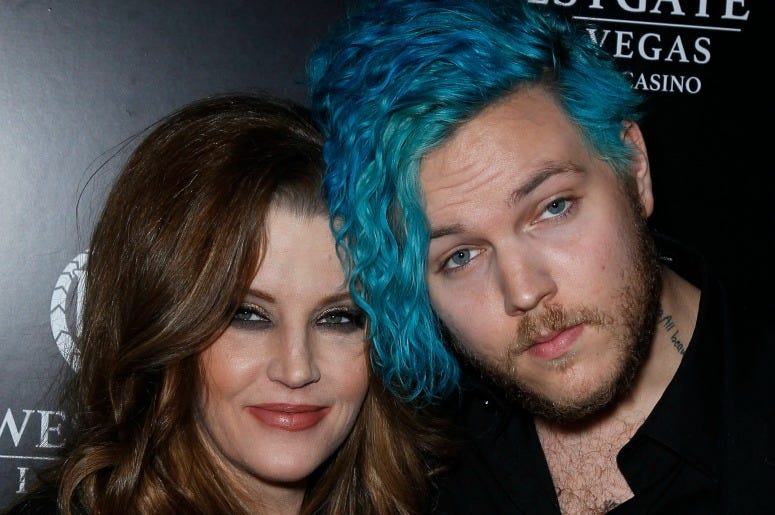 Lisa Marie Presley's son and Elvis Presley's grandson, Benjamin Keough, has passed away at the age of 27 from an apparent suicide.

Presley is "beyond devastated" over the death of her son, her rep, Roger Widynowski, told 1010 WINS.

"She is entirely heartbroken, inconsolable and beyond devastated but trying to stay strong for her 11 year old twins and her oldest daughter Riley. She adored that boy. He was the love of her life," Widynowski said in a statement to the outlet.

Keough leaves behind a sister, actress Riley Keough, 31, who appeared in 2019's "The Lodge" as well as other indie and horror films over the years.

Keough has laid relatively low over the years, and not much is known about his personal life. Fans of the late Presley as well as Lisa Marie herself were quick to comment on his likeness to Elvis.

Keough was also a musician with a few acting credits to his name. He struck a record deal in 2009 worth $5 million, TMZ reports.

Lisa Marie once wrote a song about her son titled "Storm and Grace."