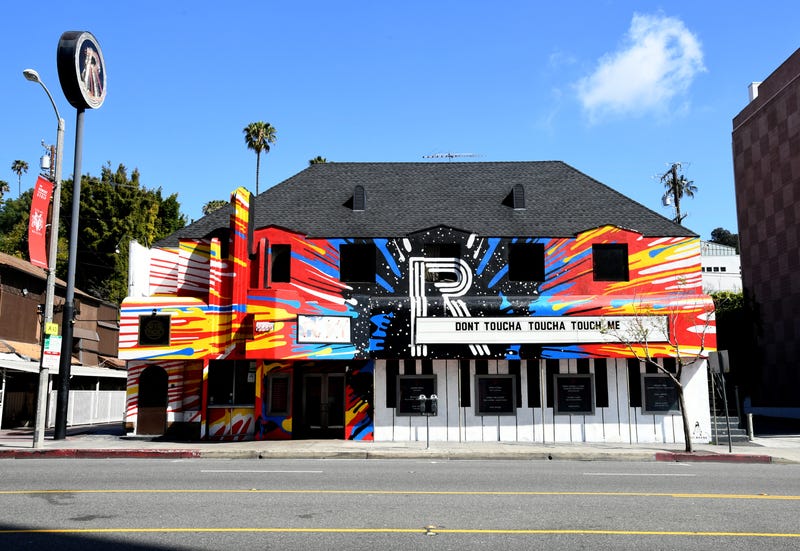 Earlier this week New York City announced that it would be requiring proof of vaccination against COVID-19 to enter most indoor facilities, including concert venues. Now, the city of Los Angeles could be following in the major east coast city’s footsteps.

With a proposal introduced on Wednesday by City Council President Nury Martinez, the city of L.A. would require proof of at least partial vaccination to enter restaurants, bars, gyms, concert venues, movie theaters, and even “retail establishments.” 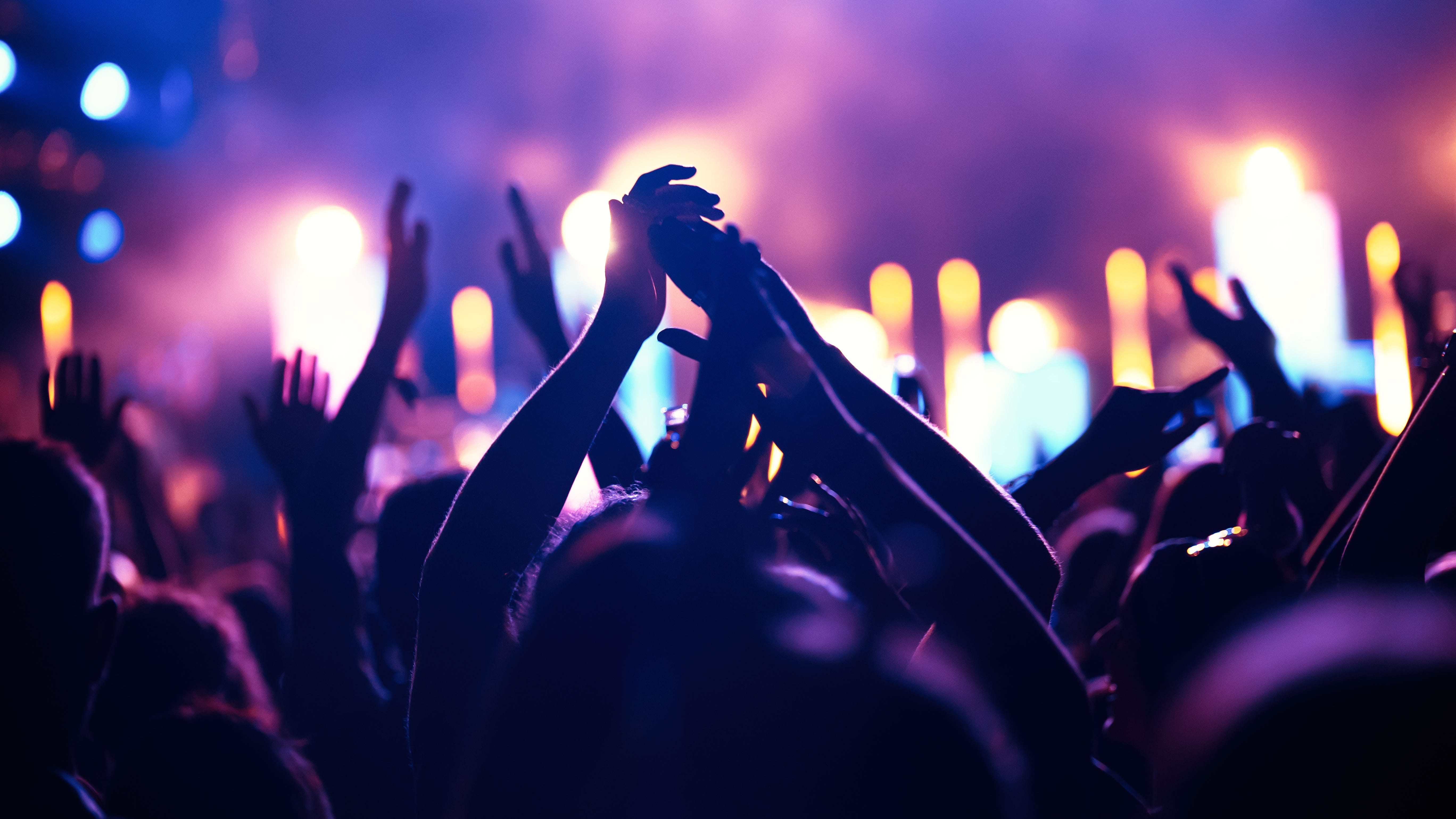 Starting next month, you can't see a concert in New York City without a vaccine

When introducing the new motion with Councilman Mitch O’Farrell, Martinez said, “Enough is enough already. Hospital workers are exhausted, moms who have put aside their careers are tired, and our kids cannot afford the loss of another school year. We have three vaccines that work and are readily available, so what’s it going to take?”

Additionally, Martinez shared the motion on Twitter and wrote, “So many Angelenos stepped up and did their part. They shouldn't be penalized with closures by those unwilling to do theirs.”

Today I introduced legislation with @MitchOFarrell to require proof of COVID vaccination to enter indoor public spaces throughout the City of LA.

So many Angelenos stepped up and did their part. They shouldn't be penalized with closures by those unwilling to do theirs. pic.twitter.com/ebj0phJ5wZ

The new Los Angeles proposal would be slightly more restrictive than New York City’s proof of vaccination measure, as Martinez and O’Farrell’s motion includes “retail establishments,” as another location that would require proof of vaccination. However, it has not been determined whether this restriction would extend to grocery stores.

As of now Martinez and O’Farrell’s motion only extends to the city of Los Angeles, and not Los Angeles County.

If the new motion is passed by the L.A. City Council, the city’s attorney, Mike Feuer, would prepare an ordinance requiring “eligible individuals” to show proof of at least one vaccine to enter most of L.A.’s indoor spaces.