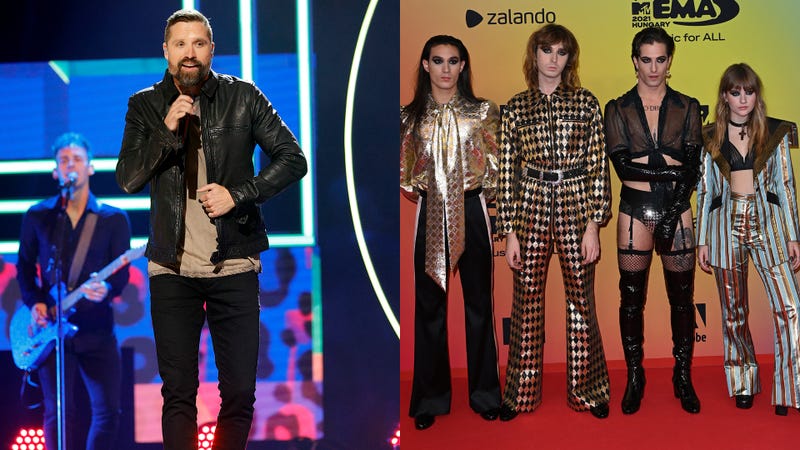 The 2021 American Music Awards is right around the corner and an already exciting evening just got that much better with the latest round of artists announced as performers.

The 49th annual American Music Awards are set to kick off on Sunday, November 21 at 8PM ET/ PT on ABC and streaming the next day on Hulu, and already feature an impressive roster of performers.

Now, a new round of artists have been announced that make us even more excited for the evening. 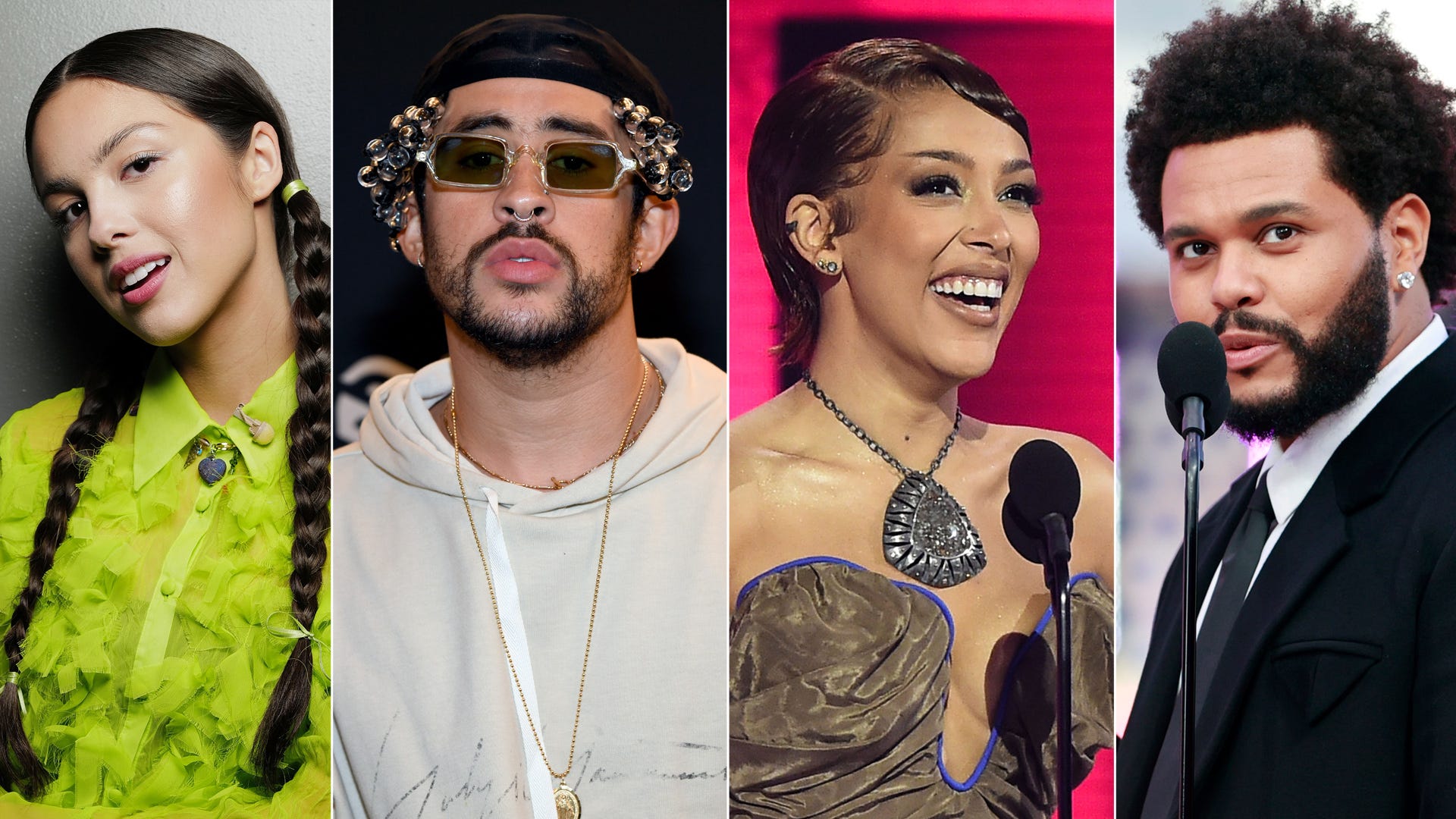 Walker Hayes, Måneskin, Mickey Guyton, Diplo, and Tyler, The Creator have all been added as performers for the evening. 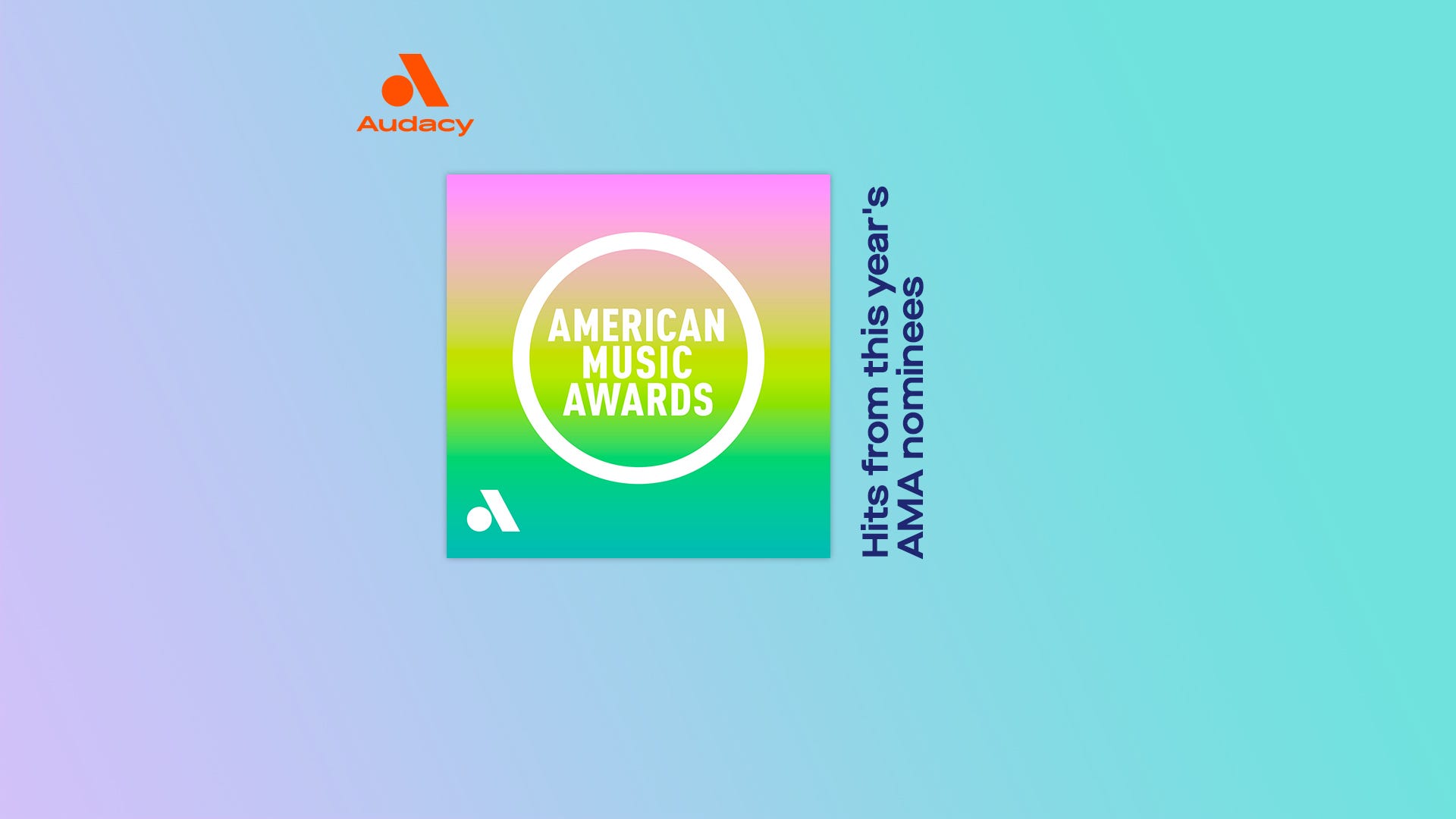 Ahead of the big night, be sure to check Audacy’s brand new American Music Awards Exclusive Station featuring the best tracks from each artist nominated in all categories.

The American Music Awards station boasts songs from every genre, from Pop to Hip Hop to Country, we’re letting you take it all in and helping you make voting a little easier this year.