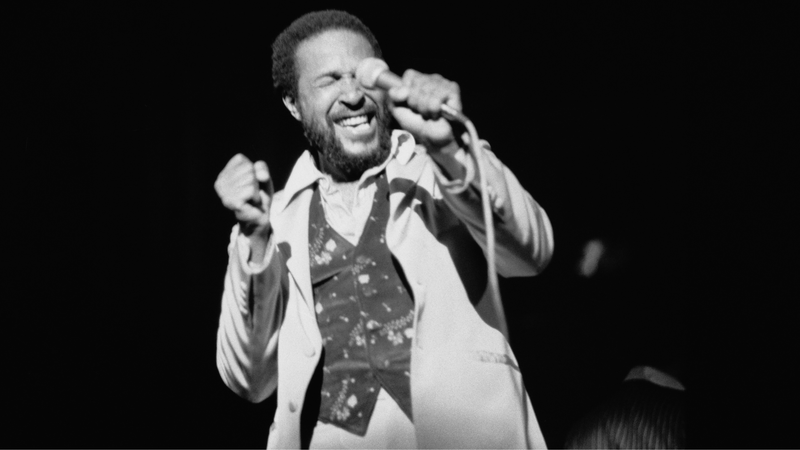 It’s been 50 years since the release of Marvin Gaye’s What’s Going On— an album that almost never saw the light of day. The Motown classic seamlessly reflects the time, both past and present and has served as a soundtrack for social injustice. Though, at the time of its release, it expressed people’s feelings towards the Vietnam War. Each song on the album flows into the next through Gaye’s soulful tone. From the title track to "Inner City Blues (Make Me Wanna Holler)," he made it his duty to be the voice of the people.

Known for his sensual ballads and love songs, he initially backed away from the project. Renaldo “Obie” Benson of The Four Tops wrote the title track and brought it to Gaye’s attention. After rewriting some lyrics and changing the title from a question to a statement, Gaye became excited about the protest album. However, Motown founder Berry Gordy felt it would “ruin” Gaye’s career as the album wasn’t what Motown was known for. Gaye threatened to never record again and it was Harry Balk, a Motown creative exec, who took it upon himself to release the single to the masses. After falling in love with the song and with Gordy completely against the release, he secretly took the track to then-VP of Sales, Barney Ales, who had 100,000 copies of the single sent to radio stations. “What’s Going On” then became the fastest selling single in Motown history and changed the course of Gaye’s career. NPR said it perfectly, "the song started as a party but became something else, something much closer to a prayer."

Amid the success, Gordy requested a full album to be done. 30 days and one bet later, What’s Going On was completed and became a Motown commercial success with three chart-topping singles. Throughout the years, the album has served as a soundtrack to international protests and recently, the Black Lives Matter movement. What Gaye sang about are issues that we’ve been dealing with for the past 50 years and he didn’t have to raise his voice to make a point.