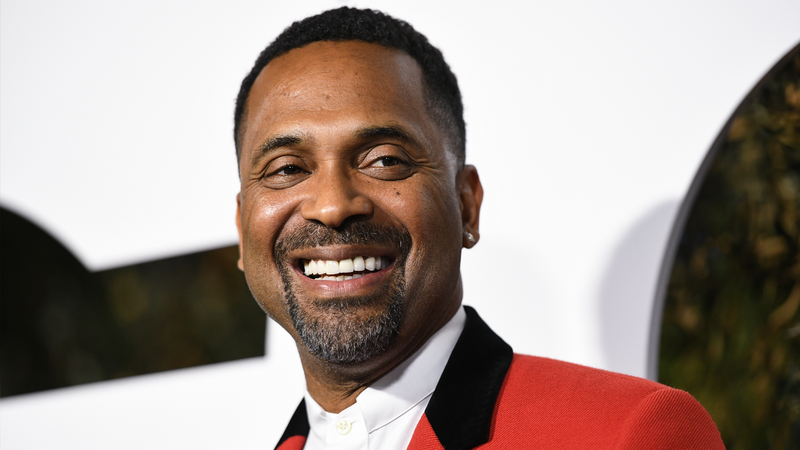 Guess who excitedly called in to chat with Audacy's The Big Tigger Morning Show? Oh did the headline give it away, yup ’twas Mike Epps! Who just so happens to be having one of the first big concerts at all, never mind comedy, since the pandemic. Traveling all over the US, Epps will be taking over Atlanta’s State Farm Arena this evening and the next, and that’s on periodt.

“Man I’m so excited, I’m blessed, and I’m so happy that we able to get outta the house!” Epps excitedly noted, “it’s a blessing, I put this tour together called In Real Life Tour… I brought together some of the hottest young comics.” Which Tigger and his morning show crew no doubt agreed with. Joining Epps on the tour are Michael Blackson, DC Young Fly, Karlous Miller and Kountry Wayne.

Tigger noted the massive amount of tour dates Epps’ and his comedy crew have signed up for, to which Mike said he could have done more, but remained to “be blessed with just what we got,” and went on to say “the people are starving for comedy, people are starving to get out, we just wanna laugh, we’ve been through so much as a country, as a race, it’s time for us to get out and laugh.” So for Epps their was only one thing to do, “bring together a group of guys, non-stop funny up and coming and imma call it the Real Life Tour, and we gonna go out in these cities,” assuring that all health and safety precautions will be put In place.

Comedy tour aside, ya’ll betta not sleep on Mr. Epps, he also has a show he and Wanda Sykes executive produce and star in coming to Netflix on May 12, called The UpShaws, which Christina “Ms. Basketball” Granville asked him to elaborate about.

“We all grew up watching Good Times and What’s Happening, and those great shows, and we felt like we didn’t have that kind of television on TV anymore, it was needed… It’s that old school comedy we’ve been looking for.”

Speaking of things people are looking for, Tylerchronicles came through with a “hypothetical” asking Epps what he would do if he was being interviewed by three people that wanted to go to his comedy show, with absolutely and hilariously zero subtlety, might we add.

Mike equally and hilariously bypassed the question, “stuff like that it would have to happen for me to see what I would do,” he went on with that for a minute, to which the Morning Show all had a good laugh, before blatantly saying, “Are you asking me for some tickets?!” So did they get them or not?

To find that out and more, listen to entire interview above.