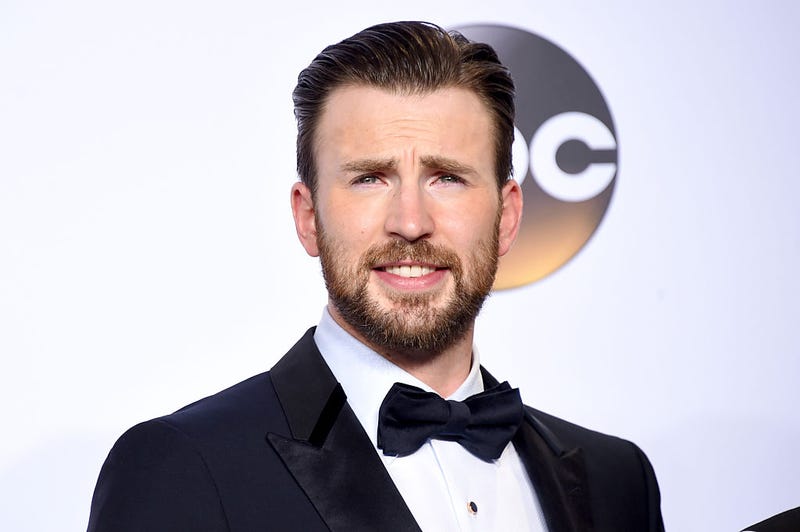 "Little Shop of Horrors" fans, get ready for this one.

Chris Evans is in talks to play an important character in the movie-turned-Broadway-musical. The remake of the movie will be directed by Greg Berlanti, reported Hollywood Reporter.

Evans will play dentist Orin Scrivello, the role originally played by Steve Martin in the 1986 movie.

Chris Evans is in negotiations portray dentist Orin Scrivello, the role played by Steve Martin in the 1986 movie, in Greg Berlanti's 'Little Shop of Horrors' https://t.co/T0qddP9ry1

Warner Bros. is leading the project and has been teasing new information about the film since last fall. Scarlett Johansson and Taron Egerton are circling lead roles, while Billy Porter already signed up.

Johansson and Egerton are in talks of playing the roles of Seymour and Audrey. Discussions are still being had, and no deals have been made just yet. Porter will give the voice to the carnivorous plant.

The story is about Seymour, a florist who works at Skid Row Florists. He works with owner Mr. Mushnik and is secretly in love with Audrey, who works at the shop. Seymour gets famous when he discovers a plant (which looks like a giant Venus flytrap) who he calls Audrey II. His life then gets tough when the plant demands to be fed human blood.

Marc Platt, Sarah Schechter, and Berlanti are producing the new movie, which is set to shoot this summer. No release date has been announced.