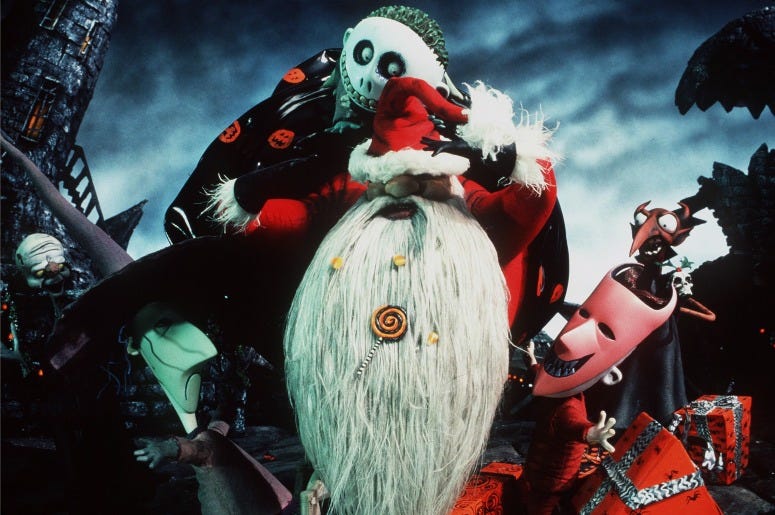 It’s a debate that’s been raging for 26 years, separating couples across the country and dividing otherwise agreeable families. What topic could split a nation for so long?

It’s all about The Nightmare Before Christmas. Is it a Halloween movie or a Christmas movie? Beloved by all, but designated differently depending on who you ask. The tale of Jack Skellington growing tired of his own haunting Halloween and attempting to take over Christmas is a holiday standard, but which holiday does it belong to? 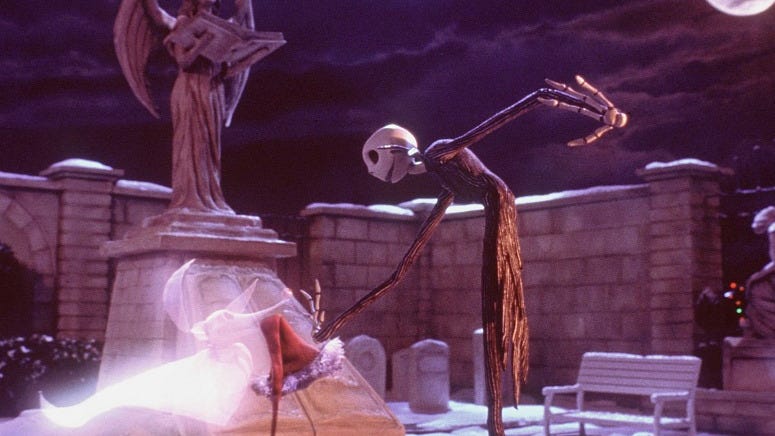 Finally, an authority on the subject has spoken out and has put The Nightmare Before Christmas in its rightful place. Danny Elfman, the legendary composer behind the film’s music has settled the score for everyone in a new interview with USA Today.

“It's obviously about Christmas, but for me, it's a Halloween movie,” Elfman explains. “Growing up, Halloween was my favorite night of the year and Christmas was a troublesome time. Into my adult years, it was a time where a bit of a dark cloud would follow me around – probably carrying over from my childhood until I had my own kids – and then I developed a new, brighter view of Christmas.”

Elfman was initially disheartened by the reaction to the film, with Disney and audiences not knowing what to make of it. The composer worked for two years on the project, and it left him “extremely frustrated.” However, the classic eventually found its audience, elevating to cult status and getting a second life around the world.

“A decade later, I remember being with Tim in Tokyo for ‘Charlie and the Chocolate Factory,’ and we were seeing Jack Skellington and Sally merchandise everywhere that we'd never seen before. And there was a nightclub in Tokyo inspired by ‘Nightmare Before Christmas.’ So there was this feeling of, ‘It's not going away,’ and Disney did pick up on that and started to put some energy back into it again,” he explained.

“It was a really lucky break of getting a second chance, because that just doesn't happen with movies. I consider it one of the great joys of my career that ‘Nightmare’ got discovered on its own by an audience.”

Also on Thursday, Elfman announced a partnership with MasterClass, teaching a program about "the process of making music out of chaos." The class promises to offer an intimate look into the Oscar-nominee's process. You can find more details at MasterClass.com.