Robert De Niro, Al Pacino and Joe Pesci together in a new mob movie? Yes, please. The three veteran actors have been brought together by, who else, Martin Scorsese for The Irishman.

The trailer for the drama surrounding legendary union boss Jimmy Hoffa has just been released. De Niro stars as World War II veteran turned hitman Frank Sheeran, while Pacino takes on the role of Hoffa. During their introductory phone conversation, Hoffa wants to know whether Sheeran “paints houses.” He replies “yes,” before we see him carrying out a hit in a restaurant. 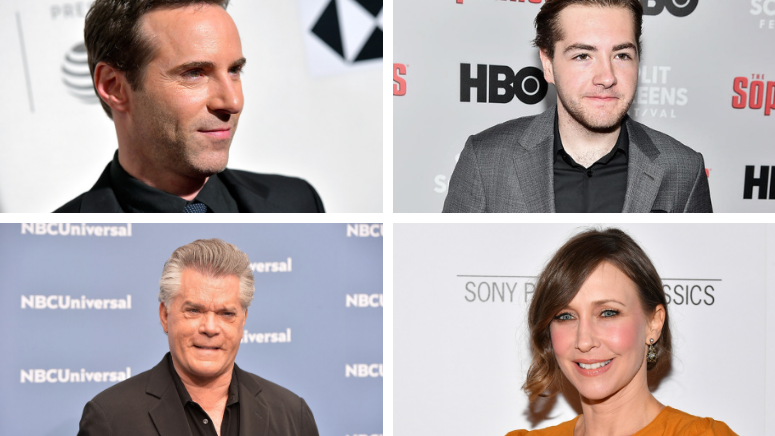 Netflix says The Irishman “chronicles one of the greatest unsolved mysteries in American history, the disappearance of Hoffa, and offers a monumental journey through the hidden corridors of organized crime: its inner workings, rivalries and connections to mainstream politics.”

The movie is also notable for using de-aging visual effects to make the 75-year-old De Niro and the 79-year-old Pacino and others look younger during the film that spans decades.

The Irishman also stars Harvey Keitel, Anna Paquin, Ray Romano and Sebastian Maniscalco. It will premiere at the New York Film Festival on September 27 and debut on Netlfix and in select theaters later in the fall.