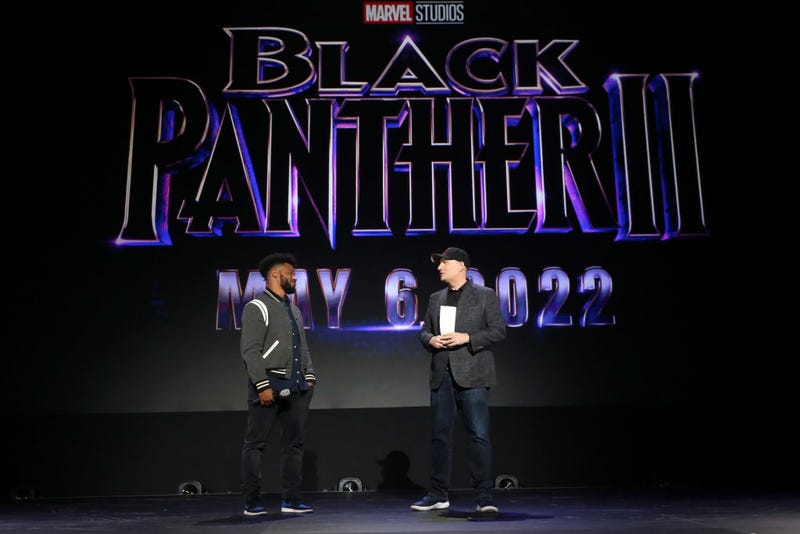 Disney announced a significant pushback to its movie release slate Monday, delaying the premieres of sequels for “Doctor Strange,” “Black Panther,” and “Thor.”

Podcast Episode
KNXAM: On-Demand
The Queen of Pop is back, as powerful & vulnerable as ever: Adele drops her much anticipated 1st single in years
Listen Now
Now Playing
Now Playing

The studio had scheduled “Doctor Strange in the Multiverse of Madness” to release at the end of March 2022, but it now will hit theaters in early May. “Thor: Love and Thunder” moves from early May to early July.

“Black Panther: Wakanda Forever” slides from a summer release in July to a few weeks before Thanksgiving 2022.

An untitled Indiana Jones movie – the fifth and final film in the series – and “The Marvels” move from 2022 to 2023, along with several other projects. “Ant-Man and the Wasp: Quantumania” was pushed from February 2023 to summer.

A source at the studio claimed production delays forced the date changes, The Wrap reported.

We’re 200 DAYS away from the release of Thor: Love and Thunder pic.twitter.com/ia1BD2ft5J 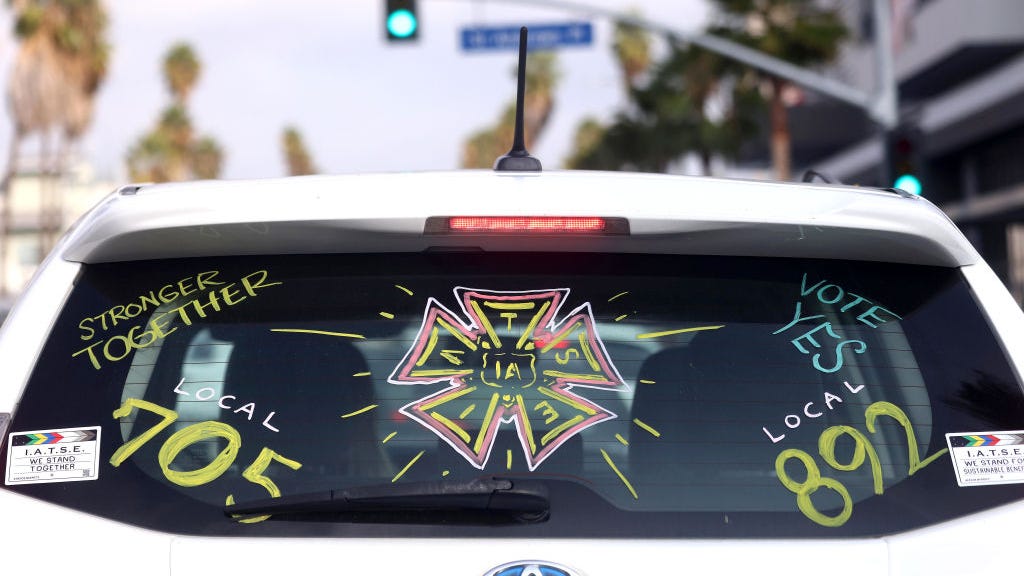