Disney+ is aiming to bring some magic to your summer months with new movies and shows in June.

The most exciting release is “Artemis Fowl” premiering on Friday, June 12. The film, about a 12-year-old genius and descendant of a long line of criminal masterminds, was originally slated for a theatrical release but was moved to Disney+ due to the coronavirus pandemic.

While there isn’t much “Star Wars” action, the final episode of the behind-the-scenes of “The Mandalorian” titled, “Disney Gallery: The Mandalorian” will drop Friday, June 19.

A behind-the-scenes of the making of “Frozen 2” will arrive June 26 as a six-episode miniseries titled, “Into The Unknown.” 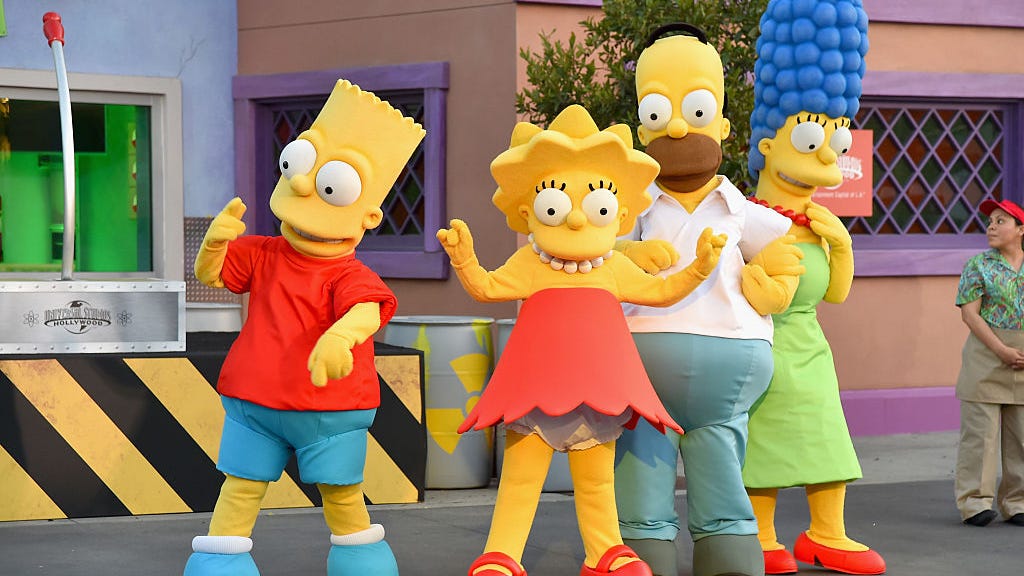 Other additions include “Percy Jackson And The Olympians: The Lightning Thief,” a “101 Dalmatians” TV show, and “Schoolhouse Rock.”

Women Of Impact: Changing The World

The Story Of The Animated Drawing

Tinker Bell And The Pirate Fairy

Percy Jackson And The Olympians: The Lightning Thief

Into The Unknown: Making Frozen 2