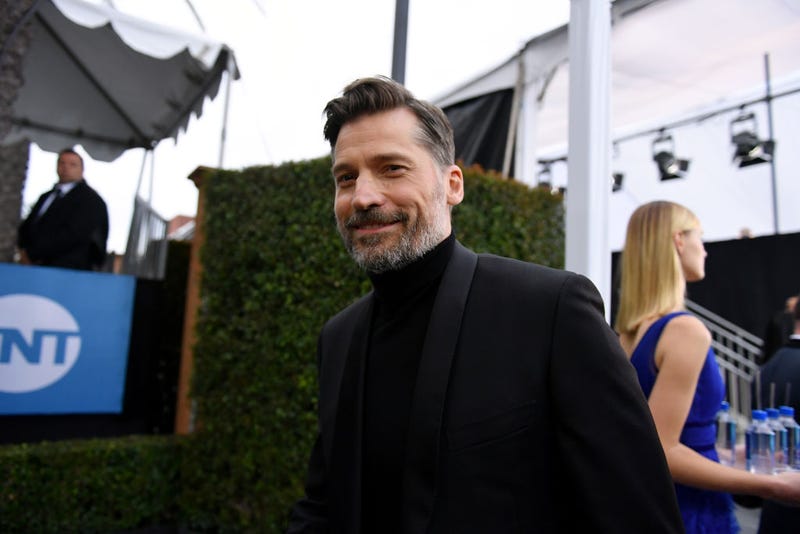 An action film, "God Is a Bullet," starring "Game of Thrones" actor Nikolaj Coster-Waldau has been suspended after Coster-Waldau and three others tested positive for the coronavirus - despite being vaccinated.

The movie also includes Jamie Foxx and January Jones. Directed by Nick Cassavetes ("The Notebook," "She's So Lovely," "Alpha Dog,"), the virus has made its way through the cast despite all being fully vaccinated.

According to the Daily Mail, Cassavetes is among those who tested positive for the virus alongside Coster-Waldau, who played Jaime Lannister in "Game of Thrones."

Cast member Paul Johansson, who also tested positive, is self-isolating in a hotel in Mexico City while being monitored by doctors.

Meanwhile, Foxx and Jones had not yet joined the cast for filming, thus avoiding the outbreak. Doctors believe the virus is the new Delta strain.

"I'm actually not doing too well, I'm pretty ill right now," Johansson said. "It's been a bit tougher for me because I have a history of respiratory illness. I think I'm the only one who's not doing well."

He went on to say that the rest of the cast is still in New Mexico.

"The production was really, really careful. Everybody was tested. I was tested on Tuesday, Thursday, Friday. I tested positive on Monday. It literally just snuck up out of nowhere," he continued.

He added that everyone was masked and distancing, "There's absolutely no way I could fault anyone."

"But this Delta variant is a beast. It's not like the one before. I don't think there's any fault, the world's dealing with the same problem," he continued.