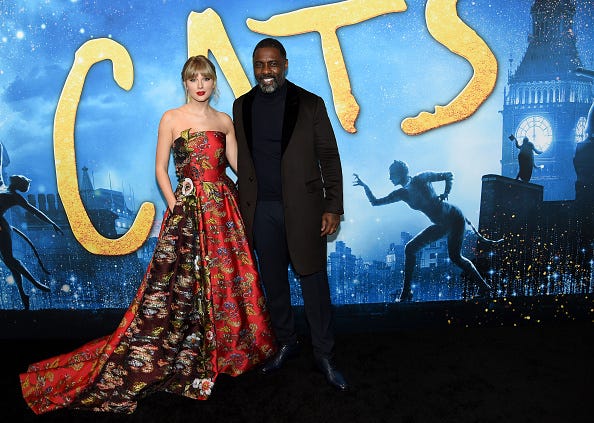 New York City has gone to the cats.

The city hosted a purrfect premiere for 'CATS' on Monday night, the highly-anticipated live-action film adaptation of the musical composed by Andrew Lloyd Webber.

According to the official synopsis, “A tribe of cats must decide yearly which one will ascend to the Heaviside Layer and come back to a new life.”

Much of the film’s buzz-worthy cast including Taylor Swift, Idris Elba, James Corden, and Jennifer Hudson, walked the red carpet at Alice Tully Hall at Lincoln Center to celebrate the film’s public release.

The film has garnered mixed reviews because of the heavy post-production and the CGI (also known as "digital fur technology) used to transform the cast into furry felines.

Head to theaters when the film debuts on Friday, December 20.

Check out photos from the premiere below: 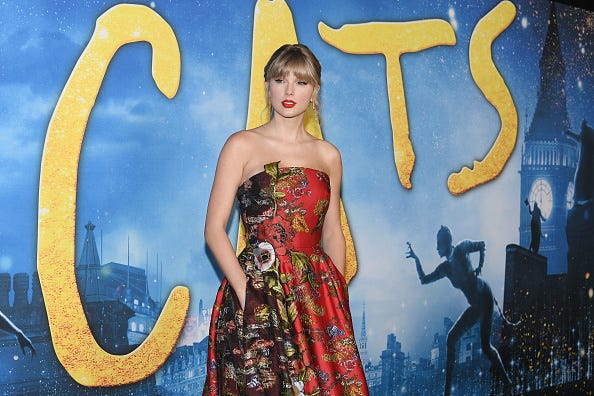 The pop star and self-proclaimed 'cat lover' hit the red carpet solo, but was later spotted leaving the event holding hands with longtime beau, Joe Alwyn. Swift returns to the big screen as "Bombalurina," a confident and flirtatious cat 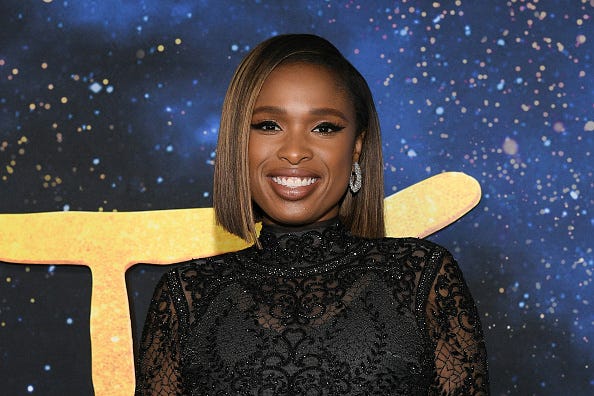 The singer and actress attended the 'CATS' debut to celebrate her role of Grizabella the Glamour Cat, a character who seeks acceptance from the other cats. 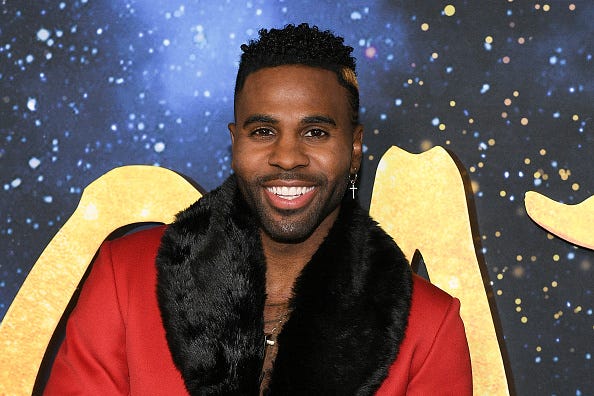 Jason Derulo will be singing his character's name, Rum Tum Tugger, instead of his own in the upcoming musical film. His character is a rebellious cat who loves attention. 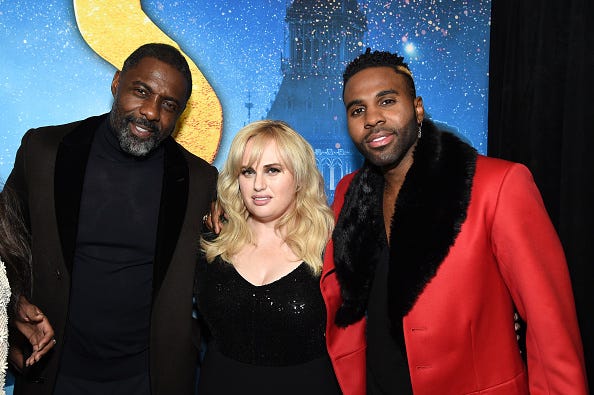 Idris Elba, who plays Macavity, a malevolant and rule-breaking cat, posed alongside co-stars Rebel Wilson and Jason Derulo. He told Variety that each actor had to go to “cat school” to learn how to act like a cat. Trainings included prowling on their knees, nuzzling and smelling each other, and rolling around. Sounds like a perfect day, to be honest. 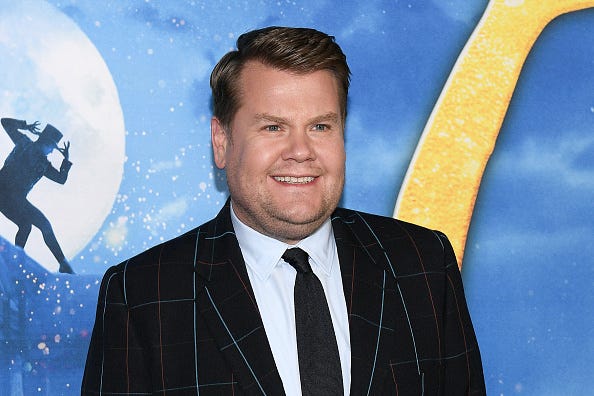 The late night show host continues to expand his acting resume with his latest role, Bustopher Jones, a cat who enjoys the finer things in life including frequenting gentleman's clubs. 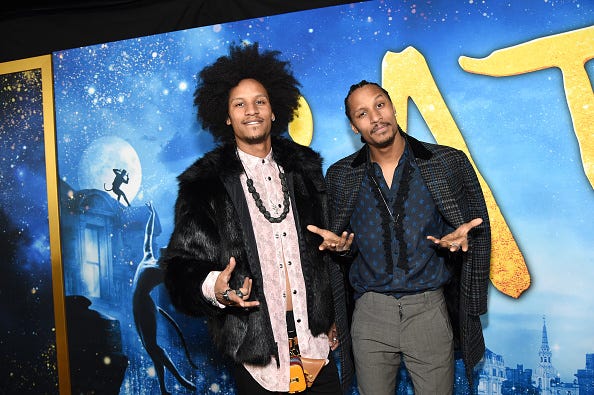 Twins Laurent and Larry Bourgeois are very well known in the dance community having been in videos for Beyonce and Missy Elliot. They're showing off their nimble moves in the film as Socrates and Plato, respectively. 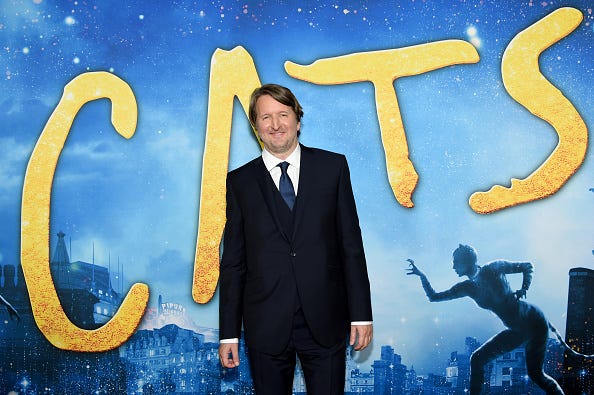 The British-Australian film and television director helmed the Broadway musical turned film and told Variety he completed the film a day before it was released. 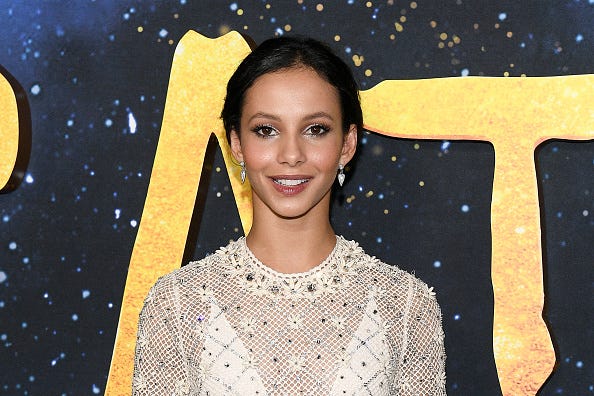 The English ballerina and film's breakout star scored the role of the leading White Cat, Victoria. She recalled pretending to be the character when she was younger so you could say she's been practicing for this role her whole life.