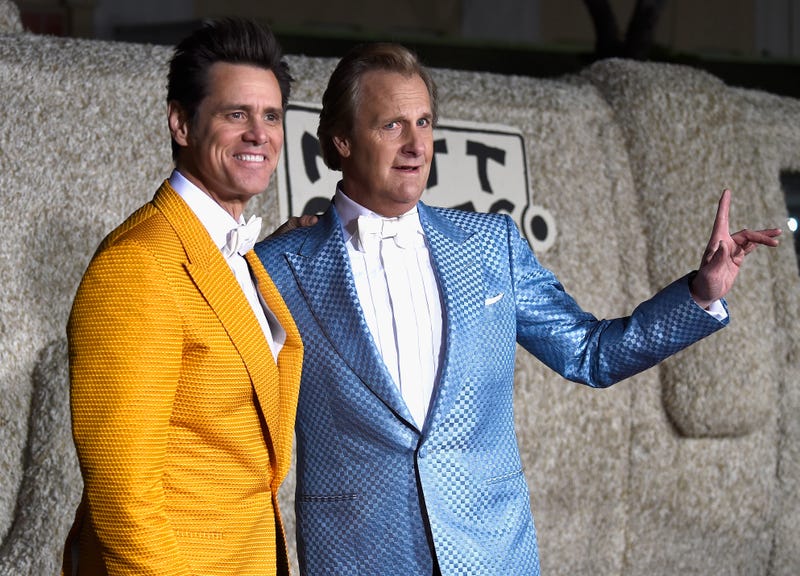 Jim Carrey and Jeff Daniels at the premiere of 'Dumb and Dumber To' Photo credit Getty Images
By Eldis Sula, RADIO.COM

"Dumb and Dumber" is mature in age, and that’s about it.

The beloved road-trip comedy -- which premiered on Dec. 6, 1994 -- celebrated its 25th anniversary earlier this month.

The film, which starred Jim Carrey and Jeff Daniels early in their careers, was the foundation of the Farrelly brothers’ run of classic comedies including “Kingpin” (1996), “There’s Something About Mary” (1998) and “Me, Myself & Irene”  (2000).

But that isn’t to say “Dumb and Dumber” is the promise of great talent to come. The film is pretty much perfect as-is. It has everything: love, shootouts with bad guys, a van designed like a sheepdog, and the most annoying sound in the world.

Whether you’ve just discovered the film or are a long-time fan who doesn’t know much about its making but want to totally redeem yourself, these are facts you never knew about the making of “Dumb and Dumber.” 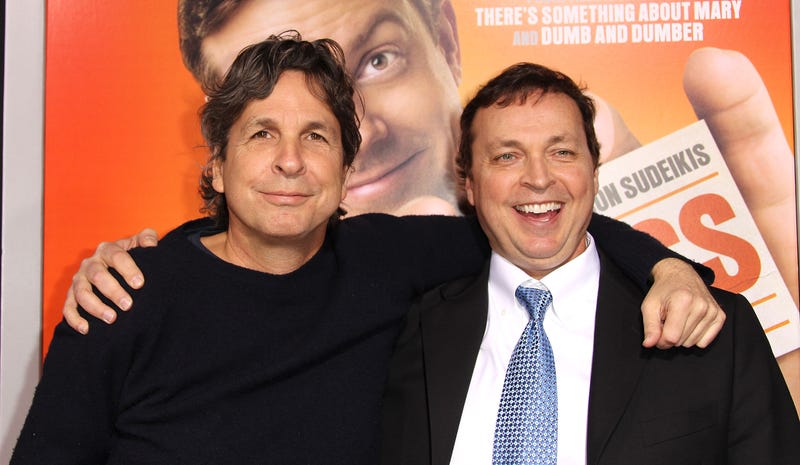 After repeat rejections because of the name “Dumb and Dumber,” the Farrelly brothers tried different names for the script just to get it read, including “Go West” and “A Power Tool Is Not a Toy.” 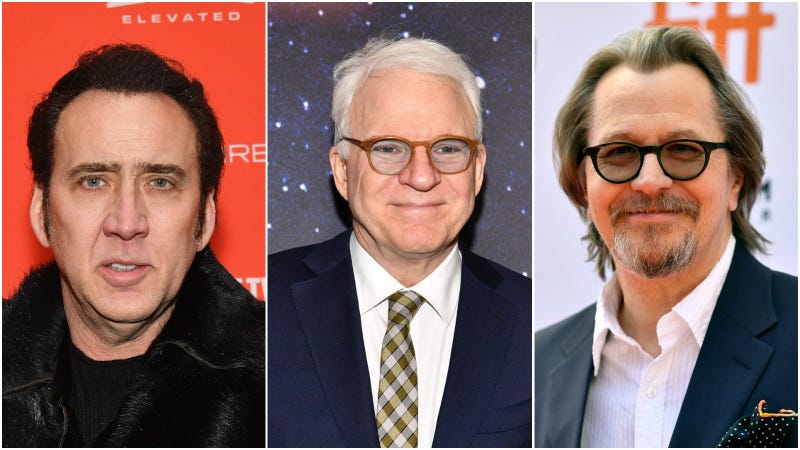 Nicolas Cage, Steve Martin and Gary Oldman (left to right) were among the big names considered for the film Photo credit Getty Images

Some very big names were considered for the movie but passed

It’s hard to imagine the film with anyone besides Jim Carrey and Jeff Daniels, but the list of actors considered for the role was pretty ambitious. It included Nicolas Cage, Martin Short, Steve Martin, Rob Lowe and Gary Oldman. In an interview with Hollywood Reporter, Bobby Farrelly explained, “Occasionally we’ll bump into somebody who will say like, ‘Hey, how come you never offered me a role?’ ‘I offered you Dumb and Dumber.’ But they never got them. You know, you thought you were being turned down by all the actors, but it’s really the agents just saying, ‘No, he can’t do it, he’s unavailable.’ It’s rare that they actually give it to them. So hard to tell how many actually passed, but we were told 100.”

Jim Carrey was initially offered $350,000 to play the role of Lloyd, but he renegotiated with the studio, especially after the success of his “Ace Ventura: Pet Detective” that year. He was paid $7 million to appear in the film, whose entire budget was $16 million. The year 1994 was a breakout for Carrey, who headlined three number one films: that first “Ace Venture,” “The Mask,” and “Dumb and Dumber.”

The studio lowballed Jeff Daniels because they didn’t want him for the part, and he accepted

Before his viral “Newsroom” monologue, his role as Atticus Finch in a Broadway production of “To Kill a Mockingbird,” or his signing on to play James Comey, Jeff Daniels was… well, he still wasn’t a comedic actor. The Farrelly brothers wanted Daniels for the role of Harry because they liked his by-turns-dramatic-and-comedic performance in 1986 film “Something Wild.” But the studio was concerned that Daniels, who hadn’t starred in any fully comedic roles, would not be able to keep up alongside Carrey. They lowballed him an offer of $50,000 to try to get him out of their hair. Daniels took the part, and the rest was history.

The ‘most annoying sound in the world’ part, and many other iconic moments, were improvised

During filming, the directors would have the actors do two takes that adhered to their scripts, and let them improvise in following takes. Some of the ad-libbed parts were the funniest moments in the joke-dense flick, including the “Wanna hear the most annoying sound in the world” scene, the moment when Lloyd is surprised about the Apollo 11 moon landing at the bar in Aspen, and the doggy bag part at the end of the kung-fu sequence.

Jim Carrey has a chipped tooth IRL. The actor uncapped it to play Lloyd in “Dumb and Dumber” and its sequel. Carrey chipped the tooth in an elementary school fight.

The Aspen hotel is the one that inspired ‘The Shining’

The film’s Danbury Hotel was the Stanley Hotel in Estes Park, Colorado. This is the hotel that inspired Stephen King to write his horror classic “The Shining.” Carrey requested to stay in room 217, the apparently haunted room, and had to check out after three hours because the creepy vibes were too much for the funny man.

news
Will you still need to wear masks at chains like Walmart and Target? This is where 15 major retailers stand
music
Tracee Ellis Ross responds to ‘Black-ish’ coming to an end next season: ‘It’s gonna be a good one!’
sports
<div class="