Few moves are as mythologized as “Dune.”

Directed by David Lynch, the film is based on the 1965 sci-fi novel of the same name by Frank Herbert. The film’s production has a storied history, starting in 1971 with a years-long development under psychedelic director Alejandro Jodorowsky that never came to fruition.

Lynch was hired to take on the project in 1981. Although it flopped at the box office, pulling in only $30.9 million against its $40 million budget, the film has developed a cult following over the years.

On Monday, Vanity Fair shared an exclusive first look of this year’s remake, slated for release on Dec. 18 of this year. The dystopian desert shots of Timothée Chalamet and Zendaya suggest the Denis Villeneuve-directed feature might be just the film we need during these strange times.

While you patiently wait for the new “Dune,” take a look at what the stars from the original 1984 film are up to now. 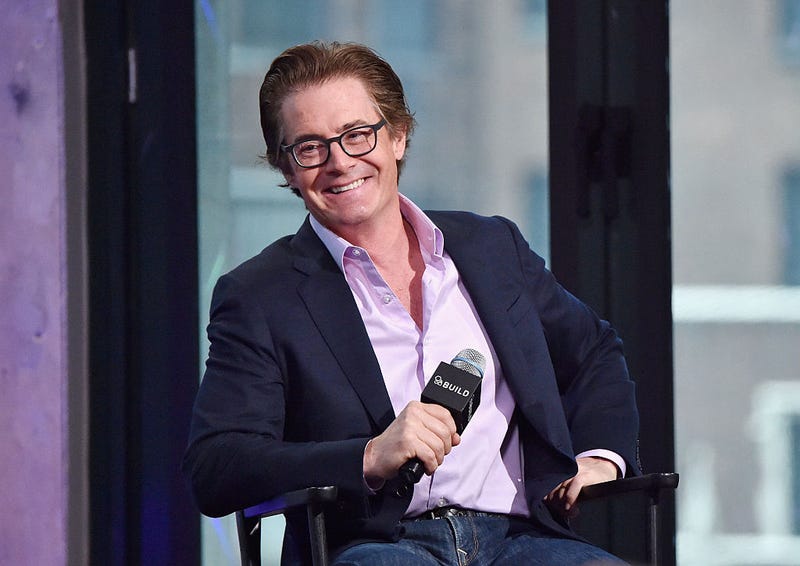