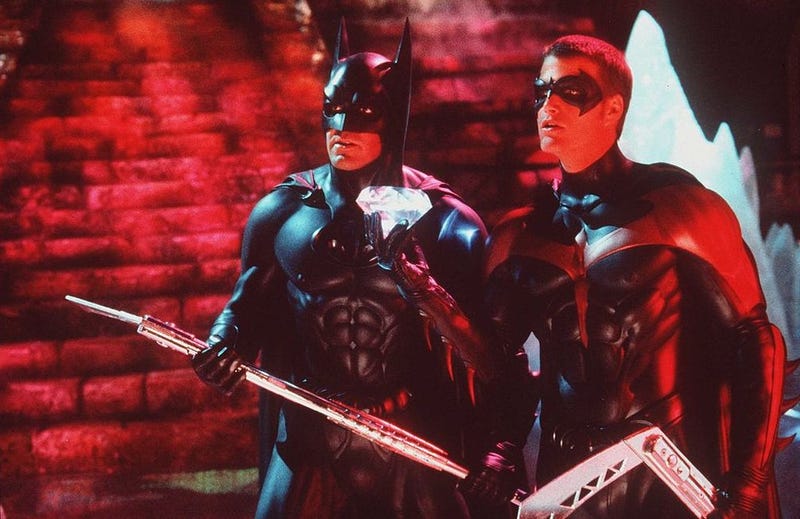 Ah, that Bat suit is too tight anyway.

At Sunday’s L.A. premiere of George Clooney’s new directorial effort, “The Tender Bar,” when asked about possibly playing Batman again in the upcoming “The Flash” movie, the dashing star was quick to respond.

“They didn’t ask me,” said the one-time Batman. “When you destroy a franchise the way I did, usually they look the other way when ‘The Flash’ comes by.”

While 1997’s “Batman and Robin” has become something of a camp cult favorite, Clooney seemingly harbors a dismissive stance. He won’t even let his wife Amal watch it. 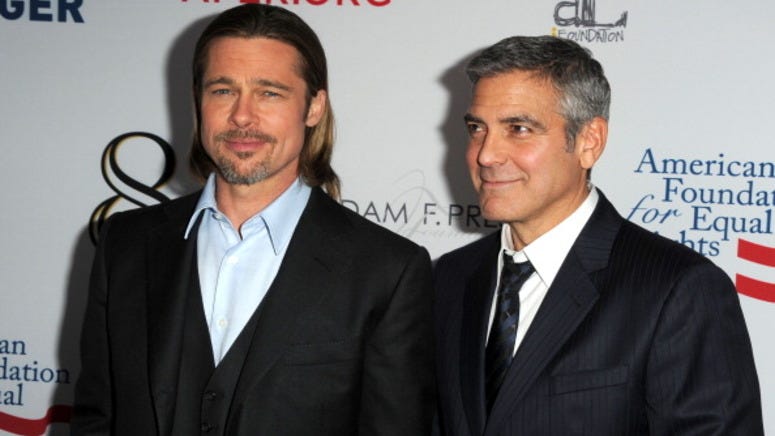 “There are certain films I just go, ‘I want my wife to have some respect for me,’” said Clooney. When his wife reminds him that their twins, Alexander and Ella, are going to eventually want to watch it, Clooney remains leery.

“It’s bad when your four-year-old kid goes, ‘This sucks,’” Clooney said, “That could be painful.” 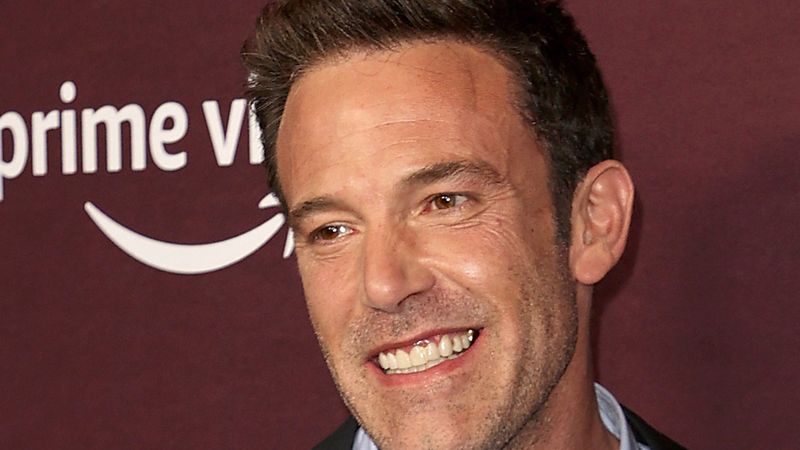 As Variety reported, “The Tender Bar,” based on Pulitzer Prize-winning journalist J.R. Moehringer’s memoir of the same name, is a reunion for Clooney and star Ben Affleck, who last worked together on the thriller, “Argo,” in 2012. Clooney joked that it took nine years for them to make another movie together because Affleck “screwed up the Batman franchise that I made so solid.” 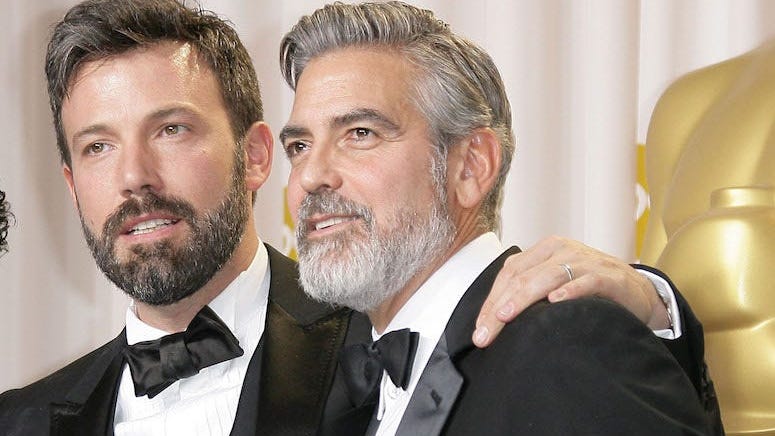 So while that “Flash” call never came, it’s George Clooney. We’re pretty sure he’s got other things to occupy his time.

“The Tender Bar” will be released in theaters in New York City and Los Angeles on Dec. 17, followed by a nationwide rollout on Dec. 22. The film will be available globally on Amazon Prime Video on Jan. 7, 2022.