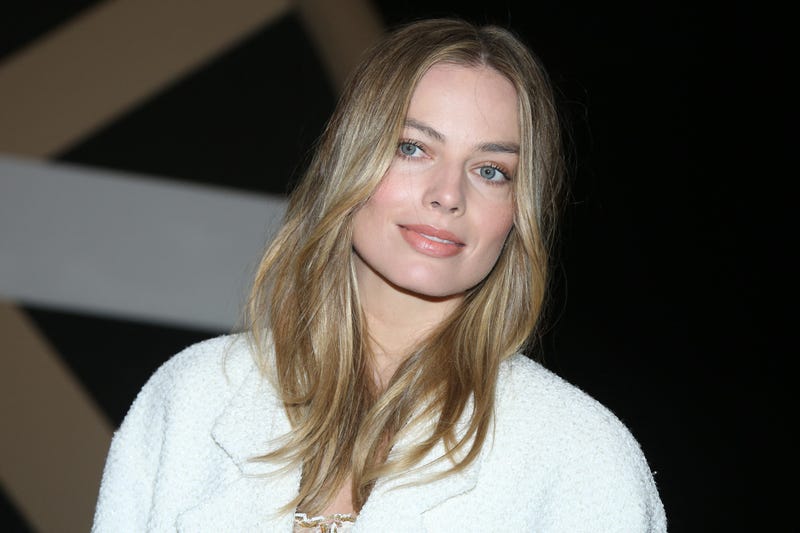 Set to star as the lead in a live-action movie based on the iconic Barbie doll, Margot Robbie has an extensive and diverse back catalog of performances over the past two decades.

Having initially made a name for herself on the long-running Australian soap opera Neighbours, the two-time Oscar nominee has become a Hollywood favorite.

With this in mind, let's take a look at a select few of Robbie's performances to stream this coming weekend.

Based on a true story, I, Tonya follows notorious figure skater Tonya Harding. A performance that earned Robbie her first Oscar nomination as Harding, the movie follows her troubled route to success, challenging personal life, and the eventual controversy that eventually ended her skating career.

An often brutal and yet funny take on a bizarre story, Robbie's performance is enthralling. Her ability to break the fourth wall and yet remain grounded within the scene is impressive, and you'll find yourself frantically Googling for more details on the events that inspired this movie within seconds of the end credits hit the screen.

I, Tonya can be watched via subscription on Hulu.

A sort-of sequel to the much-lambasted Suicide Squad from 2016, this far-superior take on the DC universe sees Robbie return to her now well established and loved role of Harley Quinn.

Directed this time by James Gunn, it embraces a more comical side than its predecessor as the new-look squad of superhero misfits return to save the world from an experiment gone wrong in the form of what is essentially a supersized alien starfish that, for lack of a better term, enslaves people in a zombie-esque fashion through the use of its face sucking offspring.

Quinn is delightfully unhinged and more celebrated for her abilities in this compared to the movie that shall no longer be named.

The Suicide Squad can be watched via subscription on Hulu.

Depicting real people can be daunting at the best of times, let alone when the individual in question is a famous historical figure. But as Queen Elizabeth I, Robbie brings a certain dignity and poise despite often being undermined by a society that did not allow for powerful, strong-headed women.

A retelling of the battle for power between two cousins, the movie may take some artistic liberties from time to time, but if nothing else it introduces previously unknowing audiences to an important period in British history.

Featuring a talented cast from top to bottom, this movie is spearheaded by the remarkable Robbie and Saoirse Ronan and deserves your consideration this weekend for free on Peacock TV.

Yet another tale based on a true story, Goodbye Christopher Robin follows Winnie The Pooh author A.A. Milne, played by Domhnall Gleeson, his family, including his wife Daphne played by Robbie, as he creates the beloved books.

Backdropped by the end of the first World War, Milne is inspired by his son Christopher's woodland adventures, ultimately putting pen to paper to immortalize the stories. Subsequently, Milne is challenged with balancing the commercial pressures and expectations of his successful books, while also maintaining his relationship with his son, Christopher, and ensuring the books don't detract from the true purpose of the characters - to connect with his son.

Goodbye Christopher Robin is a charming take on a fascinating story and can be watched via subscription on Disney+.

The movie that truly introduced Robbie to US audiences, The Wolf of Wall Street was a box office and critical success that featured a number of stunning performances.

Directed by Martin Scorsese and based on a true story, The Wolf of Wall Street follows Jordan Belfort as he ventures into the world of a high-flying stockbroker from the late 80s through the 90s.

Joining him during his rise, and subsequent collapse is Belfort's second wife Naomi, played by Robbie, who is caught in the crossfire as his life falls apart.

This drug-fueled, power-hungry trip is available to watch via subscription on Hulu. 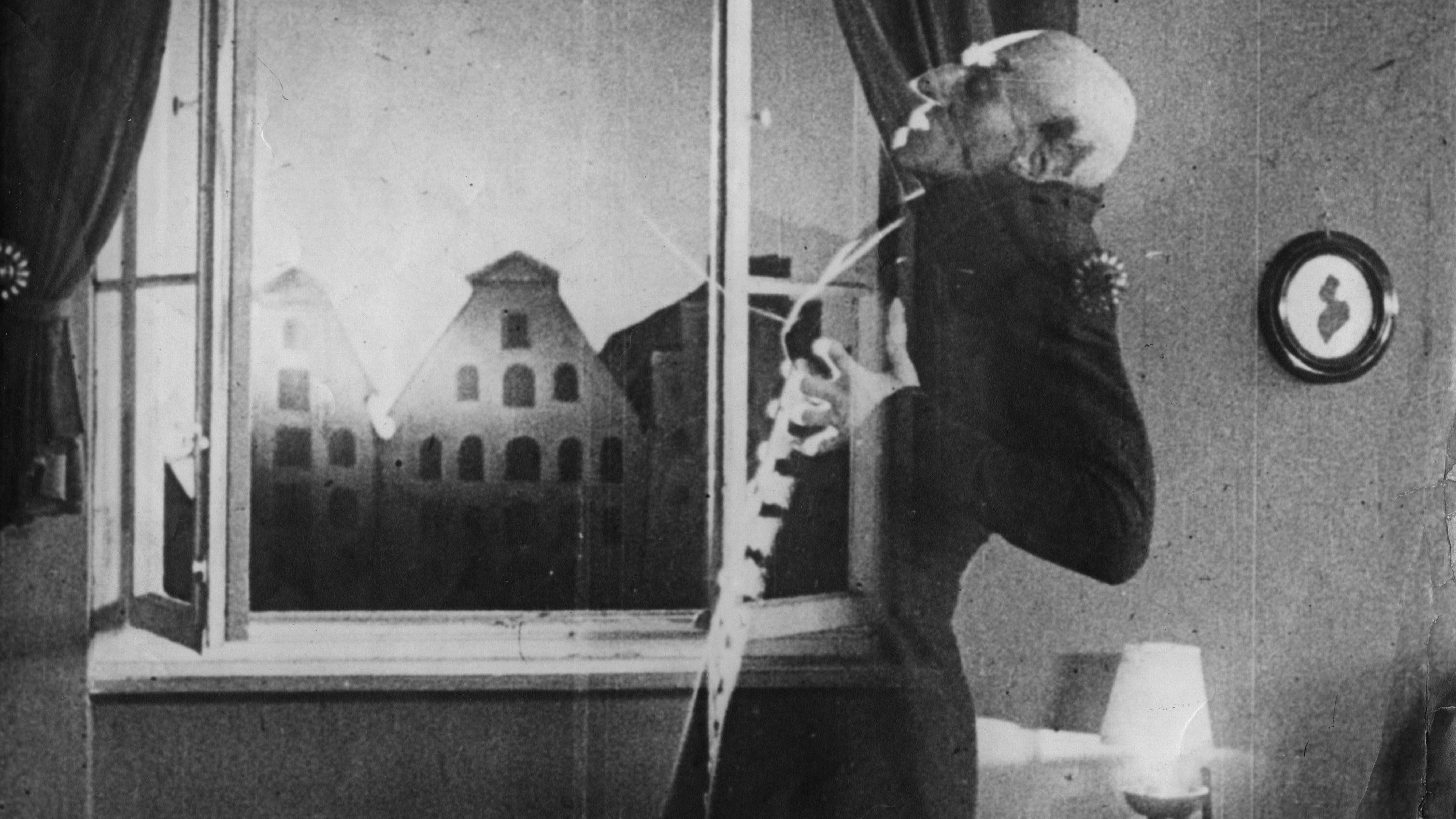 Get Your Popcorn: 5 folklore flicks to stream