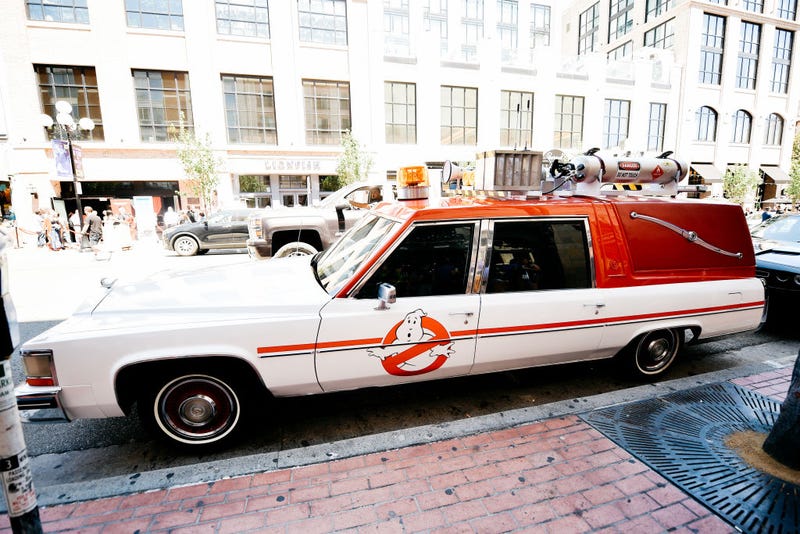 “Who you gonna call? Ghostbusters!”

It’s been 37 years since the film's original release, and a new Ghostbusters crew is ready to help you.

On Tuesday, a trailer was released for the highly anticipated 2021 film, “Ghostbusters: Afterlife.”

The nostalgic yet sinister franchise installment stars Carrie Coon as Callie and Mckenna Grace and Finn Wolfhard as her kids, Phoebe and Trevor. Jason Reitman co-wrote and directed the movie.

When watching the preview for the film, fans will see a sentimental peek of some of the original cast in their famous roles from the 1984 epic film and the 1989 sequel. That’s right - Bill Murray, Dan Aykroyd, Ernie Hudson, Sigourney Weaver, and Annie Potts will reprise their roles along with Paul Rudd, who plays a summer school teacher. 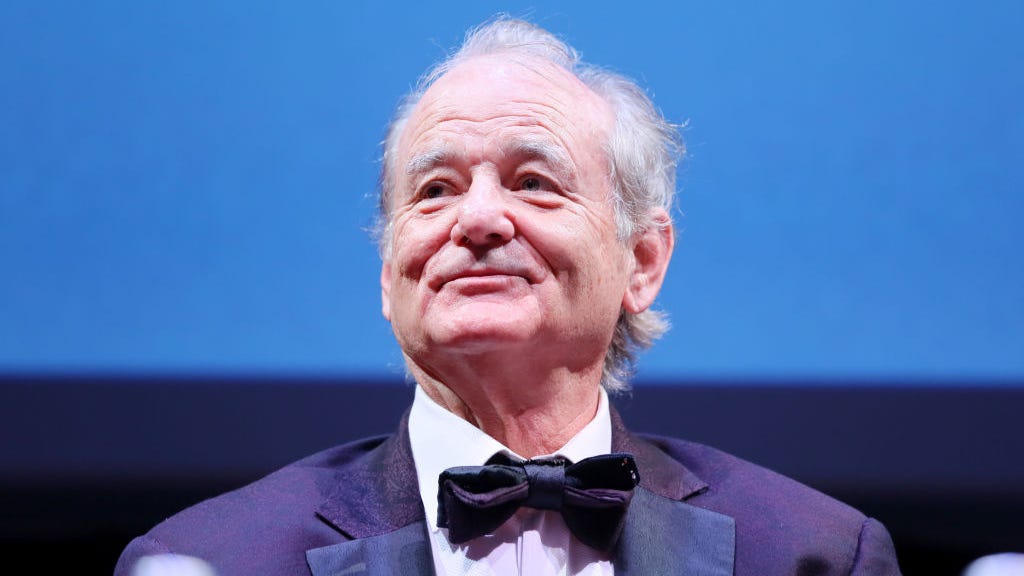 The plot follows a single mother, Callie. After being evicted, she moves to a mature and crumbling farmhouse in Oklahoma with her children left to them by their late grandfather.

Callie begins the trailer by saying, “I’m fine with Trevor, but with Phoebe, she really keeps me on the outside.” Phoebe is called an “awkward, nerdy kid,” and Trevor later says that “we’re completely broke, and our grandfather left us this creepy old farmhouse in the middle of nowhere.”

While the original Ghostbusters gang had been unremembered, the kids watch them in old YouTube videos.

Later in the previews, Trevor and Phoebe discover the Ectomobile, with Phoebe researching her grandfather’s past. 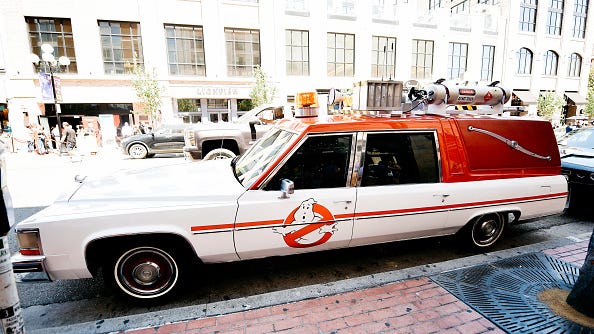 Due to the COVID-19 pandemic, “Ghostbusters: Afterlife” was delayed for its 2020 release. Movie fans will be able to see it on November 11 from Sony Pictures.