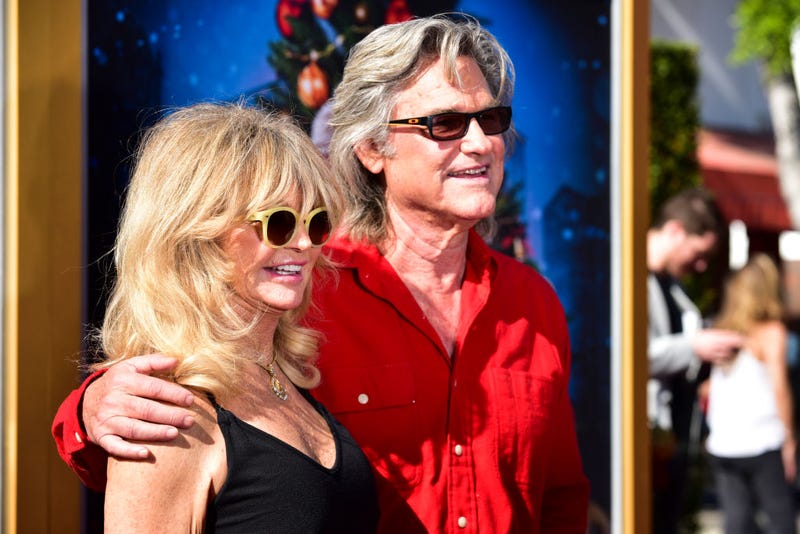 The dynamic duo are back to spread some Christmas cheer!

Kurt Russell and his real-life partner are coming back onscreen for Netflix’s “The Christmas Chronicles.” The film, featuring Kurt Russell as Santa Claus, won’t be out until 2020, according to TODAY.

Netflix announced the decision on Friday, where it announced that Hawn will play Mrs. Claus. She even posted an adorable to Instagram of the couple in full costume.

Hawn captioned the photo, “A year later and I’m still ringing Santa’s jingle bells 🤶🏻 I couldn’t be happier to be working on @christmaschronicles again with Kurt Russell, my real life Santa 🎅🏼 @netflix 2020.”

Hawn’s oldest son starred in the first movie, but no announced has been made on whether or not he will return.

Both Russell and Hawn have been together since 1983. The last time the couple shared the screen was in 1987 for “Overboard.”

The “Christmas Chronicles 2” will be available on Netflix in 2020. No additional release date has been announced.