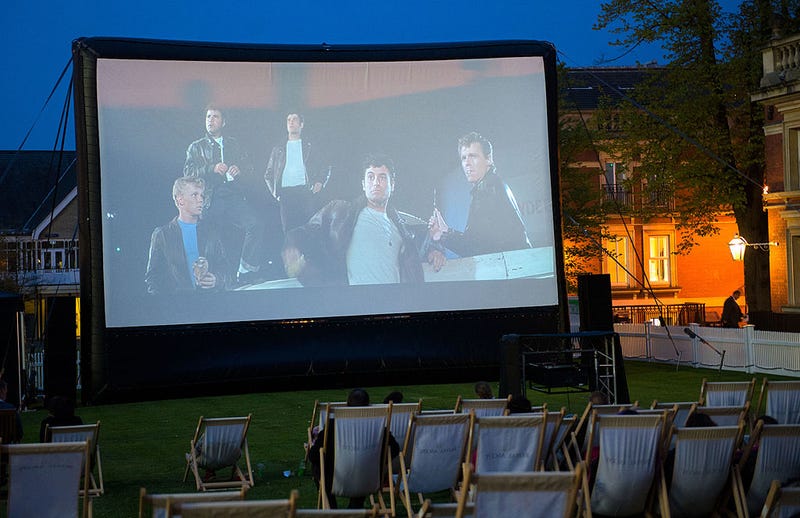 School is back in session at Rydell High!

“Grease” fans will get a chance to revisit the halls in a new spin-off of the original movie.

"Grease: Rydell High" is currently in production, ordered for release to streaming on HBO Max.

In a statement, the head of original content at HBO Max, Sarah Aubrey, said "'Grease' is an iconic pop-culture phenomenon that works for every generation, and I’m thrilled that our friends at Paramount were excited about the idea of opening up the show and putting it on a larger canvas for a weekly series.”

“This is high school and life in small-town USA told on the scale of a big rock & roll musical," Aubrey continued. "It’s 'Grease 2.0' but with the same spirit, energy and excitement you immediately think of when you hear any of these iconic songs. ‘You’re the One That I Want!'”

According to Rolling Stone, the log line for the show describes it as “a joyous musical series." The show consists of a cast that combines characters from the original movie with new ones.

The black leather jacket and skin-tight pants worn by Olivia Newton-John in the finale of “Grease” are among the dozens of items that will be up for sale on November 2nd via Julien’s.

Other items from the 1978 classic that will be available include Newton-John’s original script and the lace gown she wore to the premiere.