The Hallmark Channel has announced that it will add LGBTQ stories to their holiday Christmas movie lineup.

CNN reported that the holiday season would have 40 new movies, but those with LGBTQ storylines are gaining attention. Producers shared that they are in “active negotiations” and that “more details” are on the way.

The channel was recently blasted with criticism for teasing new Christmas movies that allegedly did not feature LGBTQ couples.

George Zaralidis, vice president of network publicity for Crown Media Family, Hallmark’s parent company, issued an email statement for the upcoming releases. He said diversity and inclusion is a “top priority” for the channel.

“We look forward to making some exciting programming announcements in the coming months, including announcements about projects featuring LGBTQ storylines, characters, and actors,” he said in the statement.

Zaralidis added that Crown Media is “committed to creating a Hallmark experience where everyone feels welcome.”

While the channel promises more inclusion, earlier this month, Hallmark announced it would be selling holiday wines inspired by Christmas movies. 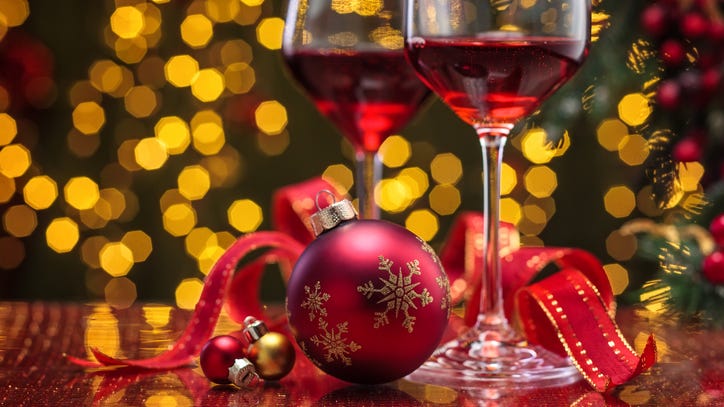 Fans can pre-order their wines now, which will arrive in time for the Countdown to Christmas movie marathon, starting in October 2020.

When thinking about ordering, you can choose from one of two festive wines. Your first option is “Jingle,” a premium Cabernet Sauvignon with a taste of dark chocolate, cherry, and a hint of holiday spice.

Hallmark collaborated with the wine company Wines That Rock. These wines can be purchased as a 2-pack, 4-pack, 6-pack, or a case of 12 bottles. There will only be a limited number of these wines available.