After numerous reports about the upcoming fifth installment of the Indiana Jones franchise, today we get a photo that really cements the excitement.

Actor Josh Gad slipped out an Instagram post from the film's set in which Harrison Ford is suited up in the famous wide-brimmed fedora and weathered bomber jacket.

Ford, 78, looks poised, focused, and ready to go on his next adventure.

Gad’s caption says it: "All is right in the world. Welcome back Dr. Jones.” 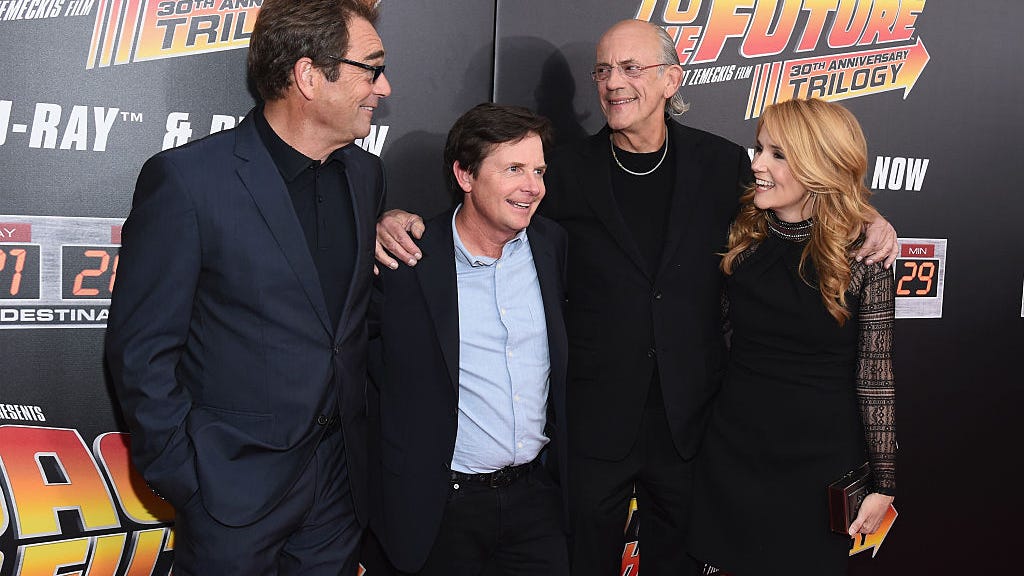 Well maybe not all. Fans enthused underneath too, with such exclamations as, “Amazing!” and, “R u kidding me? Really? When? Take my money!”

As People confirms, James Mangold (“Logan,” “3:10 to Yuma,” “Girl, Interrupted”) takes over from Steven Spielberg as director for the first time in the series, with Spielberg, Kathleen Kennedy, Frank Marshall and Simon Emanue serving as producers.

In a press release, Mangold sounds just as rarin’ to go as Ford.

"I'm thrilled to be starting a new adventure, collaborating with a dream team of all-time great filmmakers," Mangold said in a press release. "Steven, Harrison, Kathy, Frank, and John are all artistic heroes of mine. When you add Phoebe [Waller-Bridge (“Fleabag”)], a dazzling actor, brilliant creative voice and the chemistry she will undoubtedly bring to our set, I can't help but feel as lucky as Indiana Jones himself."

As it stands, the film is currently filming at Pinewood Studios in the UK, and is set to arrive sometime in July 2022.