“And then the boy levitated 12 inches off the bed.”

This morning on the 7:40 Celebrity lounge, Glenn Kalina welcomes author and expert on the Roland Doe exorcism, Troy Taylor, to talk about the new Discovery+ show, "Shock Docs: The Exorcism of Roland Doe."

If you remember the 1973 film, "The Exorcist," were you ever aware that the movie and the book were based on a true story of a teenage boy in St. Louis?

“The family thought, initially﻿, that they had a ghost in their house… all of this seemed to be centered around their son, Roland,” Troy said about the start of the events, adding, “He would howl and bark and scream and use different voices.”

The Doe family then decided that it was best to move from their home right outside of Washington D.C. and head back west where they were originally from, St. Louis, to live with Roland’s aunt and uncle. This was in hope that the events that were happening we’re centered around the home, not the person.

“As things got worse, and began to get much﻿ worse, things were flying around the rooms, beds were shaking, jumping up and down… they decided to contact the Catholic Church.”

After a series of events that were witnessed by a number of Catholic priests that had come to see Doe, an exorcism was granted.

The exorcism started at the home of his aunt and uncle and was eventually moved to Alexian Brothers Hospital (now St. Alexius Hospital) which had a secure “mental ward” where Roland could be locked down.

“He was showing these horrific signs… just like in the movie! There was the vomiting, spitting, thrashing around… six men, sometimes, could not hold down this kid.”

One of the priests involved in the exorcism then wrote "The Priest’s Diary" which Taylor describes as a "how-to guide for exorcisms."

When Willam Peter Blatty, author of "The Exorcist," got his hands on the book, he had already been familiar with the story but reached out to the other priests present during the exorcism to get more details.

At the time, Blatty was asked to not use real names and to help keep the identities of the people involved private. That is when Father Merrin was created (based on Father William Bowdern) and the main character was made to protray a girl instead of a boy. 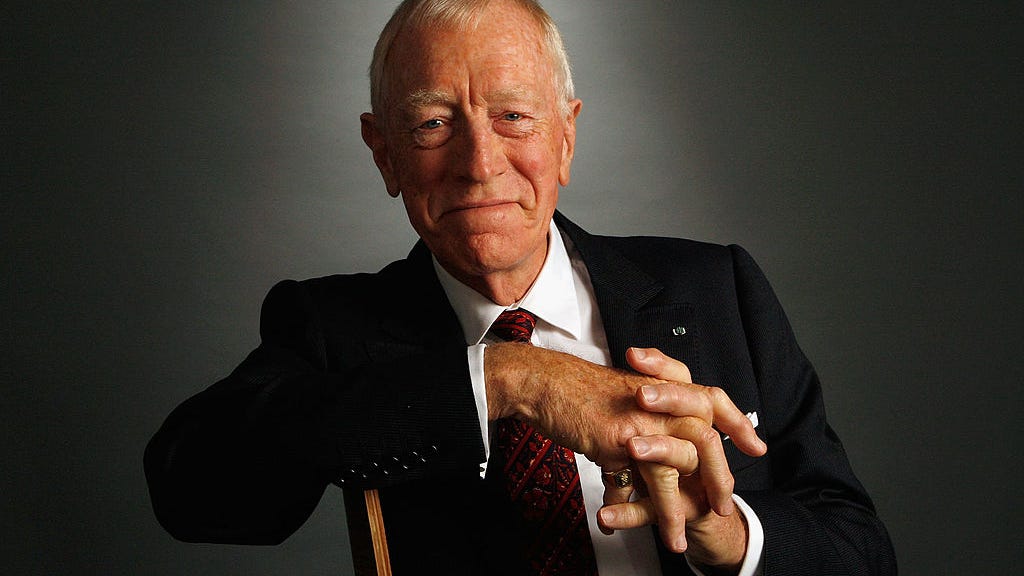 “[Blatty] used a lot of the material from The Priest's Diary and dramatized it, of course,” Taylor said, explaining how Blatty developed the story of "The Exorcist." “The rest is history, the movie is terrifying!”

Taylor explained to Glenn that over 25 years of studying this story, he has found no evidence on why Roland Doe was the person chosen by the demonic entity. “He didn’t do anything, he was just a kid,” Taylor explained. “This kid just ended up being ‘possessed’... and we don’t know why."

The last thing that Taylor﻿ talks about in his interview, is an interview of his own.

A monk that had been present at the exorcism and who had been in his late 80’s with cancer decided to finally come out and tell his story of the events that went on while he was there.

The monk was tasked to be one of the men that held down Roland Doe as they performed the exorcism.

“He said that he was in the room… doing what he was supposed to be doing, trying to hold Roland down,” Taylor told Glenn about what the monk witnessed. “He [the monk] looked me in the eye and said ‘and then the boy levitated 12 inches off the bed.'”

Having heard the information from a first-hand source, Taylor explained that he was really shaken up.

The interview continued and the monk put in his two cents of what happened that day:

“You’d have to be crazy if you were in that room and thought the devil was not present in that room.”

You can listen to the full interview with Troy Taylor above.