There’s more bad news on the horizon for 007 fans

The upcoming James Bond film is being delayed a second time due to the coronavirus. This time, the delay takes fans all the way to 2021.

Deadline announced that the 25th film in the James Bond series, “No Time to Die,” will be released almost a year behind schedule.

Instead of the most recent November 25 release date, the film will now debut on April 2, 2021.

MGM, Universal and Bond producers, Michael G. Wilson and Barbara Broccoli, today announced the release of NO TIME TO DIE, the 25th film in the James Bond series, will be delayed until 2 April 2021 in order to be seen by a worldwide theatrical audience. pic.twitter.com/NqHlU24Ho3

"We understand the delay will be disappointing to our fans but we now look forward to sharing No Time To Die next year," MGM and Universal announced. The move was made so that it would be “seen by a worldwide theatrical audience."

It’s yet the latest big blow to Hollywood and the movie industry amid the pandemic. Back in September, Disney delayed several movies in an attempt to navigate the new moviegoing reality amid the COVID-19 pandemic. 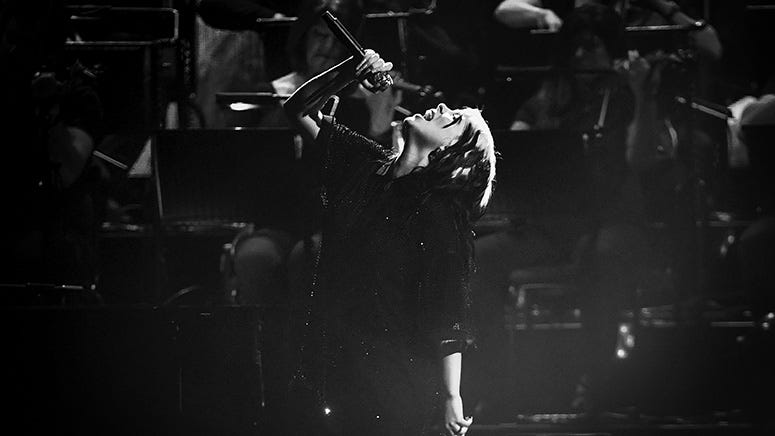 The decision to delay the theatrical releases isn’t surprising if you look at the lukewarm debut of “Tenet” in the U.S.

The initial postponement of "No Time to Die" in March was supported by
everyone involved with the film.

At the time, MGM was closely monitoring the situation with theaters closing across Korea, Japan, Italy, and France. Their decision also comes following a massive petition from fans calling for the film to postpone its release date. 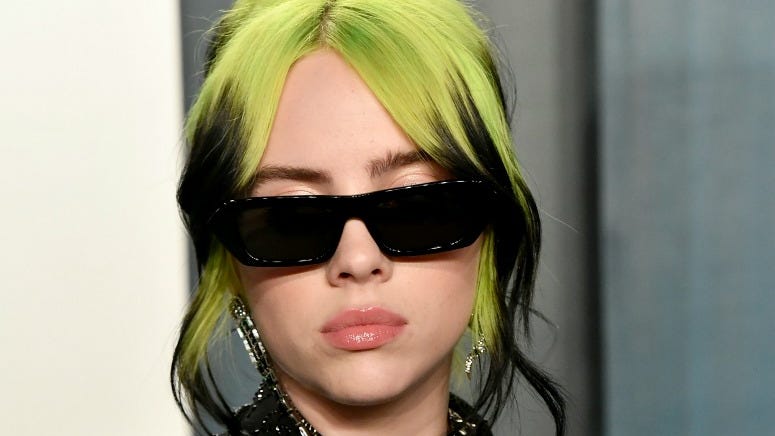 Many fans supported the decision and pointed out that it's fitting since November is known as “Bond month." Many of the franchise's films, starting with 1995's "Goldeneye", have debuted towards the end of the year.