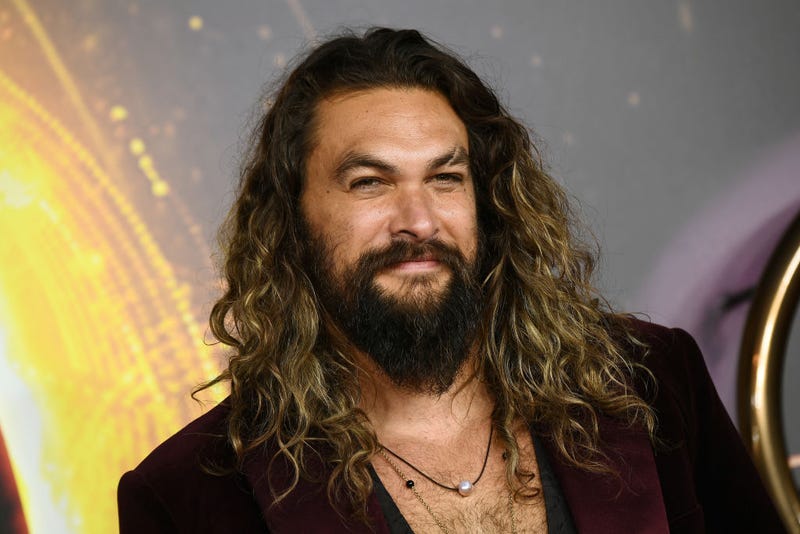 Even an actor of Jason Momoa’s caliber found himself starstruck on the set of his recent film “Dune.”

The 42-year-old, who plays Duncan Idaho in the star-studded film, opened up about the experience to Entertainment Weekly.

And it’s Bardem, who stars as Stilgar, that made Momoa feel simultaneously “underqualified and privileged to be there.” “[It] was definitely when we were all together, when Javier walks in and we meet Stilgar. It’ll go down in my top-five moments because I got to work with those heavy hitters,” Momoa noted.

“I never stood and acted with that level of talent before,” he added.

The “Aquaman” actor even joked that he was ““definitely the sh******* one in the whole room, and I was really afraid that they’re going to find out. We were all very close, they were so sweet. But when the scene starts, he’s a whole different dude.”

Momoa continued to praise the “No Country for Old Men” and “Skyfall” actor saying that he takes on a scene with “so much power.” 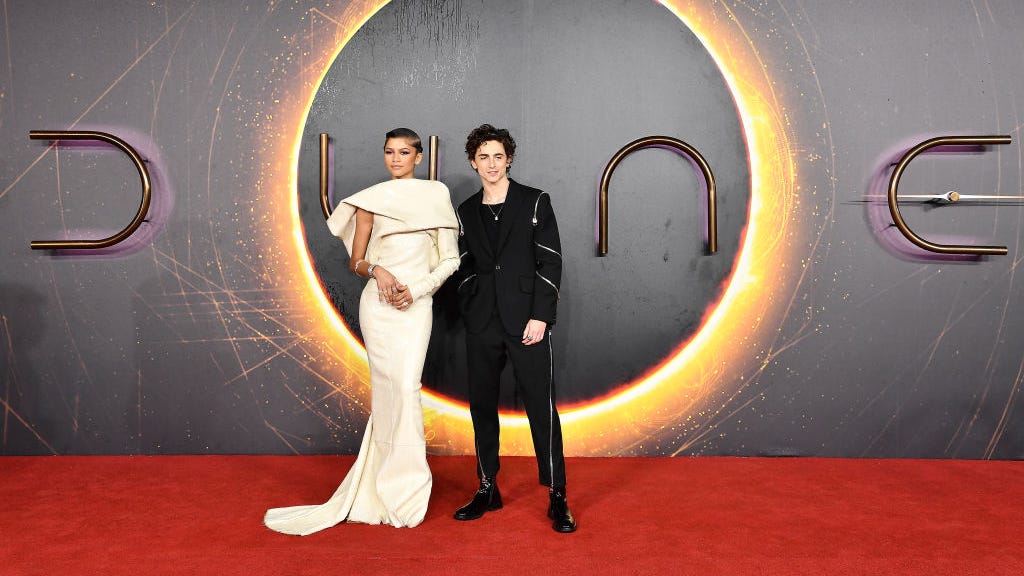 The Reel Buzz: 'Dune,' 'Every Last One Of Them,' and 14 other movies to watch this weekend

“He didn’t miss a beat, just struts right in and eyes everyone down. I’m like, ‘I can’t. This guy’s rolling in like Mick Jagger, just so much confidence.’ He gets to me and looks at me, but we’re supposed to be friends, so I just have a little smile. He looks at everybody else, and that’s when he spits," he admitted.

Momoa couldn’t stop gushing and “fangirling” over Bardem, noting: “It was just amazing to watch him stare down everyone. Him and [Josh] Brolin, they’ve done films together, so they’re great. They’re locking horns and I’m just standing there pinching myself and praying Denis [Villeneuve, director] is not going to go, ‘Uh, is it too late to recast?’”

But this isn’t the first time Momoa has admitted to feeling starstruck on set.

Back in July, he told The Hollywood Reporter that when he first came to LA to pursue his acting career, he was stunned to meet Liam Neeson and Al Pacino.

At least Momoa knows what us mere mortals feel when we get a chance to meet him!

“Dune” is currently in theaters. You can grab tickets right here!