A stunned and frightened Jesse Pinkman sits alone in an El Camino - parked in the middle of the desert at night. A new trailer for “El Camino: A Breaking Bad Movie” begins just minutes after the Emmy-winning series’ shocking bloodbath of an ending.

Aaron Paul’s Pinkman smokes a cigarette while listening to a breaking news radio report that describes the scene he just escaped from. Walter White, played by Bryan Cranston, helped him get away from the Neo-Nazi gang that was forcing him to make crystal meth.

“It started when neighbors reported hearing hundreds of gunshots fired,” a news anchor is heard saying. “When Albuquerque police arrived, they discovered the bodies of nine male victims – many shot multiple times. Veteran police officers calling the level of carnage, quote, staggering. Apparently, a remote controlled machine gun was used in the killings. Investigators are searching for a person of interest who fled the scene.” 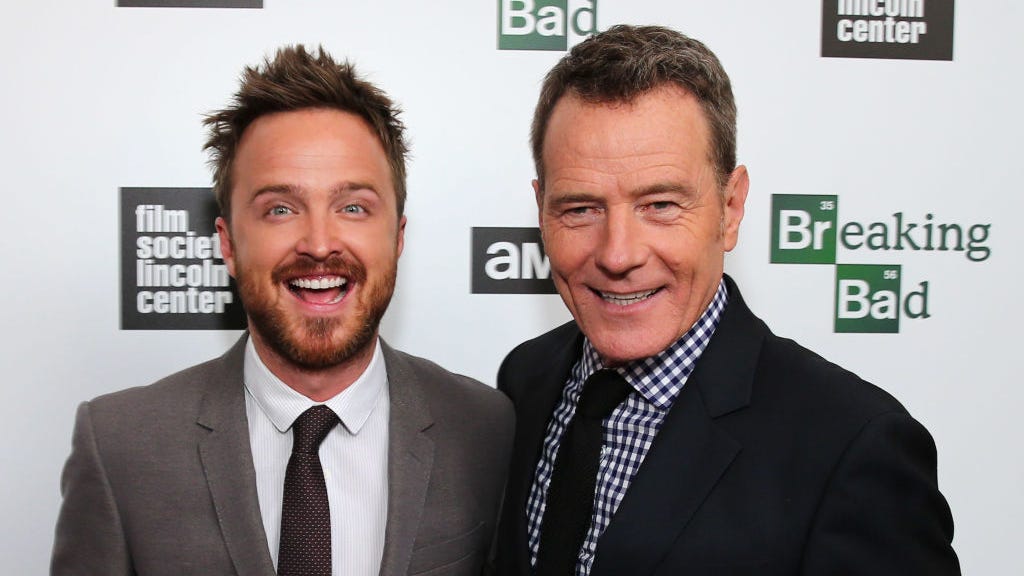 A ‘Breaking Bad’ Movie Is Coming to Netflix

While plot details have not been released, it’s clear “El Camino” will deal with Pinkman’s journey in the aftermath of the climactic finale.

"In the wake of his dramatic escape from captivity, Jesse must come to terms with his past in order to forge some kind of future," reads the official Netflix description for the movie.

The new trailer is the first we’ve seen of Paul on-screen in relation to the movie. A prior clip focused on Skinny Pete as he was brought in for questioning in the hopes he would help authorities track down Pinkman.

“El Camino: A Breaking Bad Movie” premieres on Netflix on October 11. It was directed by series creator Vince Gilligan.