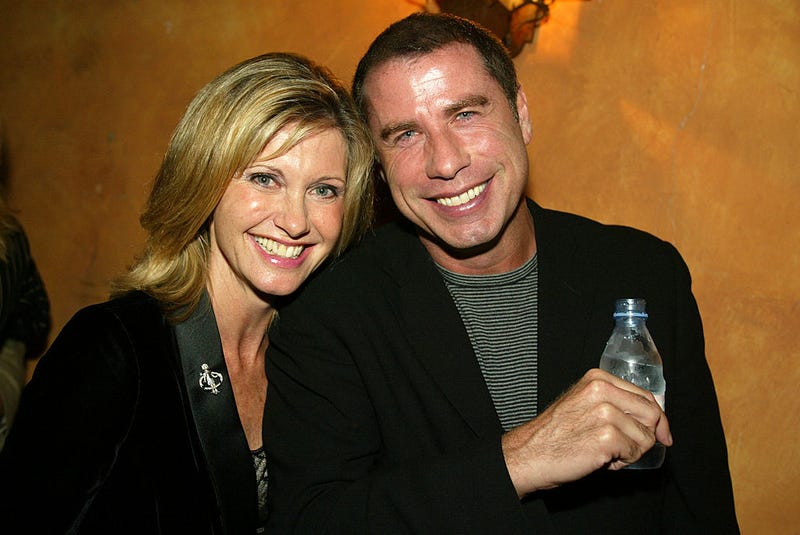 Danny and Sandy are getting back together.

John Travolta and Olivia Newton-John have announced they are reuniting for three special screenings of their classic 1978 movie musical "Grease," according to Entertainment Weekly.

The pair will host the event and then stick around for a Q&A session following the screenings. In addition, they are encouraging fans to dress up in character and sing along with the movie.

“Join me and my friend John Travolta for the ‘Meet ‘N’ Grease’ movie sing-a-long!,” Newton-John captioned an image of the stars in their iconic costumes from the film.

“Three nights only in Florida! Dress up, sing-a-long with the film and join us for a special Q&A.”

The screenings will take place in West Palm Beach on Dec. 13, Tampa on Dec. 14 and Jacksonville on Dec. 15. Tickets go on sale Friday, October 27th.

Fans that aren’t able to make it to Florida can still revel in the nostalgia by checking out some of the film’s memorabilia that is up for grabs as part of the “The Property From the Collection of Olivia Newton-John” auction on November 2nd.

Of the more than 500 items on the block, the most notable is Newton-John’s black leather jacket from the final scene of the movie.

It was also recently announced that a spinoff series entitled “Grease: Rydell High” is currently in production and is set to air in 2020 on the new streaming platform HBO Max.

Grease is definitely the word again.