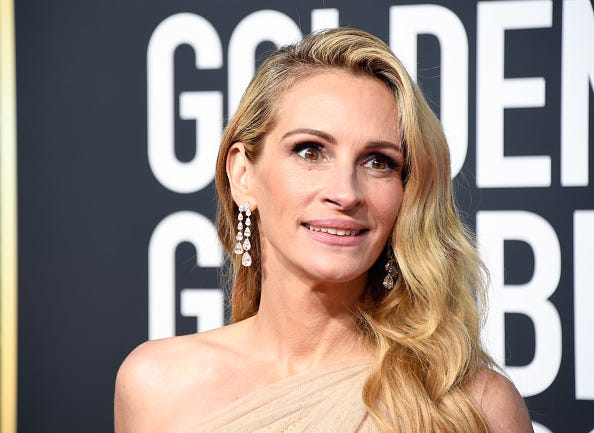 A director and producer on the film “Harriet” elaborated on the shocking suggestion that Julia Roberts should assume the role of the titular slave-turned-abolitionist.

While the story stopped most of us in our tracks, director Kasi Lemmons and producer Debra Martin Chase told Variety they weren’t surprised because it was par for the course back then. 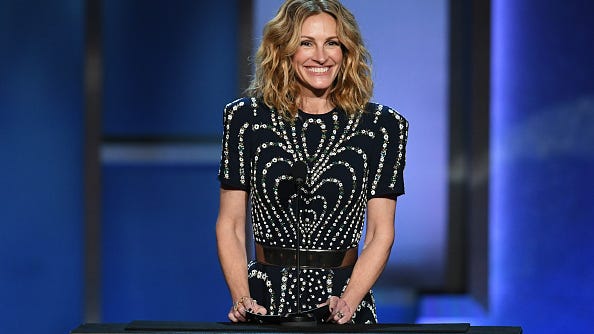 According to them, the suggestion, which was made 25 years ago, was reflective of Hollywood’s mentality at the time.

“It’s happened a lot, and not that long ago. We do have to be careful and check ourselves," Lemmons admitted during the inaugural celebration of black cinema by the Critics Choice Association.

"We’ve learned a lot since then. And in fact, in some ways, the way of approaching docudrama is completely different than it was 25 years ago,” she added.

Chase agreed and admitted, “that’s how it used to be.”

"People would say crazy stuff like that and get away with it. They would not be ashamed to say whatever they thought. That was the climate in this town — hostile,” she revealed.

“I was told how one studio head said in a meeting, ‘This script is fantastic. Let’s get Julia Roberts to play Harriet Tubman,'” he said.

When someone told the unnamed executive that the casting choice probably wasn’t the best, he simply responded, “It was so long ago. No one is going to know the difference.'”