After stopping production in March due to the coronavirus pandemic, filming has started once again for “Jurassic World: Dominion,” the sixth installment of the “Jurassic Park” movie franchise.

Production resumed on July 6 at Pinewood Studios west of London, but after several UK outlets reported on Friday that at least one crew member had tested positive for coronavirus, Universal Pictures spoke out about the alleged pause.

“Any reports indicating that Jurassic World: Dominion has halted production are categorically untrue. The production is in its fifth day of shooting today, and we’re thrilled to be back in front of the camera on this incredible project,” said a spokesperson for Universal.

“Jurassic World: Dominion,” which was four weeks into a 20-week production when the film shoot was paused, will bring together stars from across the “Jurassic Park” universe. 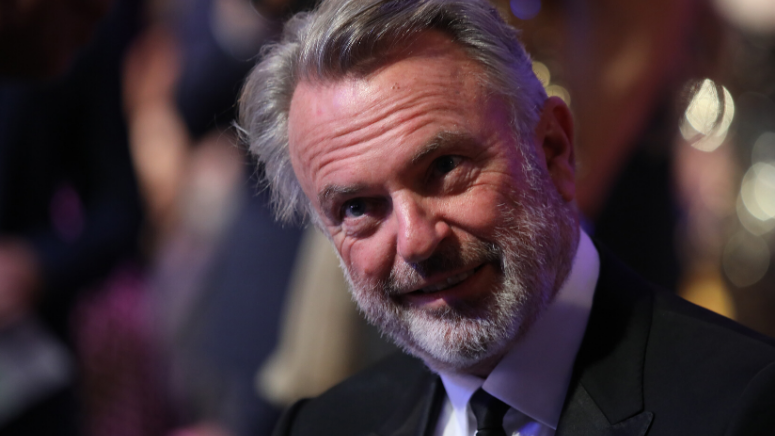 According to Variety, the costs of new safety measures to keep the film set free from COVID-19 will be in the $5 million range, with coronavirus testing, extra cleanings, and temperature checks being implemented.

In June, “Jurassic Park” once again became the #1 movie in the United States, taking in over $517,600 at 230 theaters after a resurgence in popularity for drive-in movies, which allow theatergoers to maintain social distance.

Another Spielberg classic, “Jaws,” landed in the second spot that same week, earning $516,300 at 187 locations.