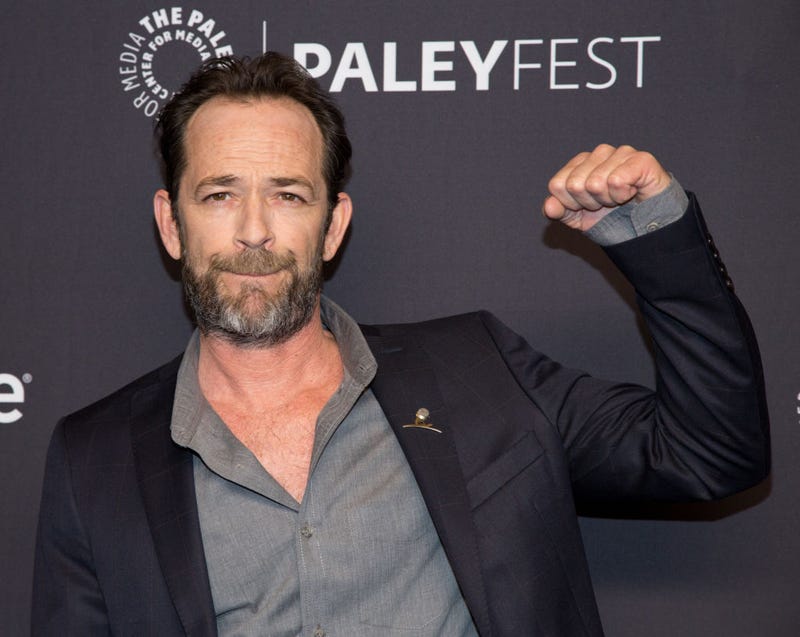 Fans are going to get to see more of Luke Perry in “Once Upon a Time in Hollywood.”

The late actor appears in a newly released deleted scene from Quentin Tarantino’s summer blockbuster, according to Entertainment Weekly.

Watch Luke Perry and Timothy Olyphant in Once Upon a Time in Hollywood deleted scene https://t.co/54veAu3fEI

In the one-minute clip, Perry exchanges humorous barbs with Timothy Olyphant while portraying real-life actors Wayne Maunder and James Stacy on the set of the ‘60s Western series “Lancer.”

The pair are joined by ten-year-old scene-stealing actress Julia Butters, who manages to get the two actors into her wagon just as the show’s director comes into view to yell “ and cut!”

The moment is just one scene of over twenty minutes of new footage that is set to appear in the 4K Ultra HD, Blu-ray, DVD, and digital releases of the film. Also included will be five behind-the-scenes featurettes that will cover Tarantino’s commentary, as well as an exploration of the film’s production design and the cars and fashion of the era.

“Once Upon A Time in Hollywood” was Perry’s last big screen project before his death from a massive stroke in March at the age of 52.

The most entertaining movie of the year is finally yours to own. #OnceUponATimeInHollywood starring Leonardo DiCaprio, Brad Pitt, and Margot Robbie arrives on Digital 11/26 and 4K Ultra HD, Blu-ray & DVD 12/10 with over 20 minutes of additional scenes!

The film, starring Leonardo DiCaprio, Brad Pitt and Margot Robbie, was released in July and has since grossed over $369 million worldwide.

Last week it was re-released in 1000 North American theaters with ten minutes of new footage. It’s unclear if any of those scenes included Perry.

With awards season ramping up, “Once Upon a Time in Hollywood” will be available Nov. 26 on digital and Dec. 10 on 4K Ultra HD, Blu-ray and DVD.